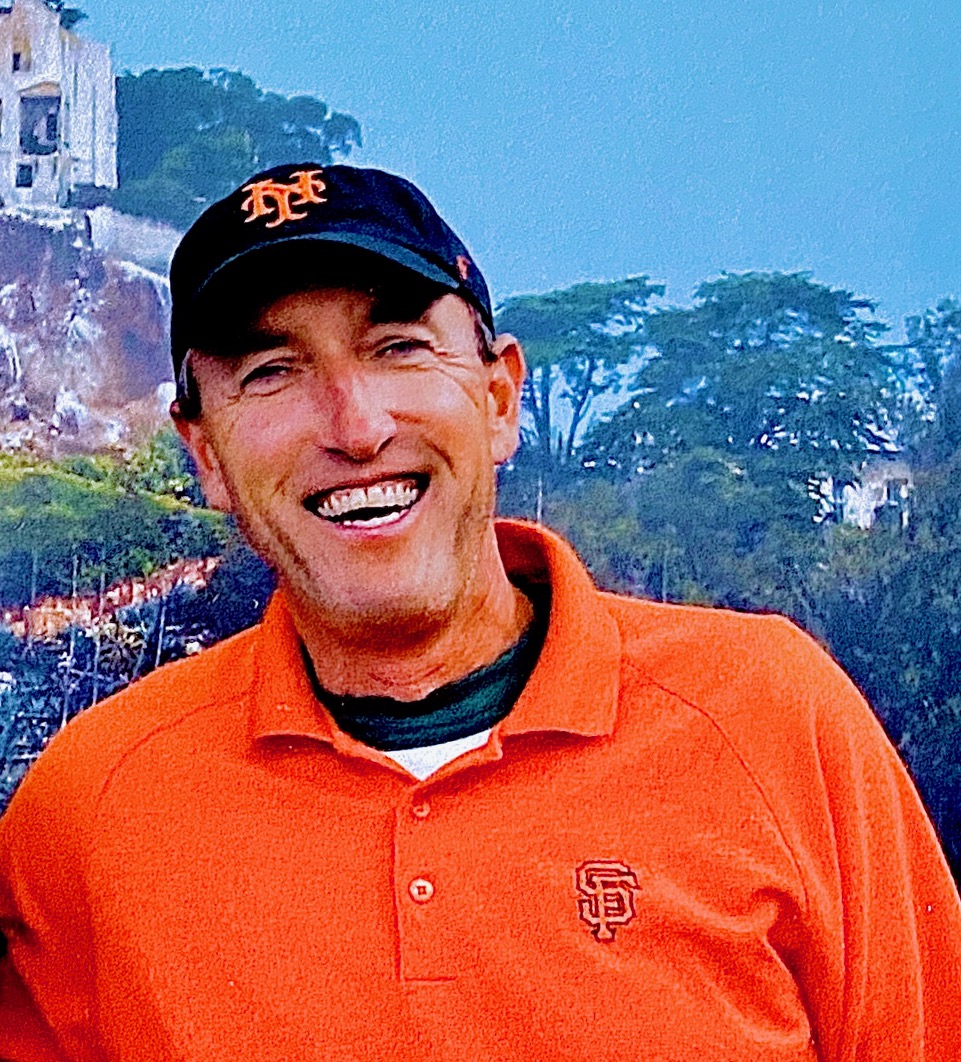 Jeffery Dean Plaskett passed away surrounded by his immediate family on August 5, 2021. He was born to loving parents Vernon and Sherian on January 5, 1964, and was a long-time resident of Fremont.

After graduating Lynbrook High School in 1982, where he competed in football and track and field, he went on to receive a degree in Mechanical Engineering from Stanford University, graduating in 1986 and later a Master’s of Business Administration from New York University. Jeff spent over a decade in Public Service, working at the Federal Reserve Bank as a Bank Examiner in New York and San Francisco. After leaving the Federal Reserve, Jeff worked for many years in the Plaskett’s family business.

Jeff loved so many things, such as spending time in Carmel, supporting his children in their many sports and in their education, traveling, music, comedies, golf and cheering on his beloved Giants, 49ers and Stanford teams. Jeff’s true passion was his family and kids whom he loved to the absolute fullest. He cherished Kristi and was very proud of Haley and Joseph. He was a compassionate and generous man who had a humor unlike any other, he loved to laugh and marched to the beat of his own drum.

A private memorial is being held for the immediate family. A larger gathering, in Jeff’s honor, is being planned for his extended family, many friends and colleagues, to be held in the near future.