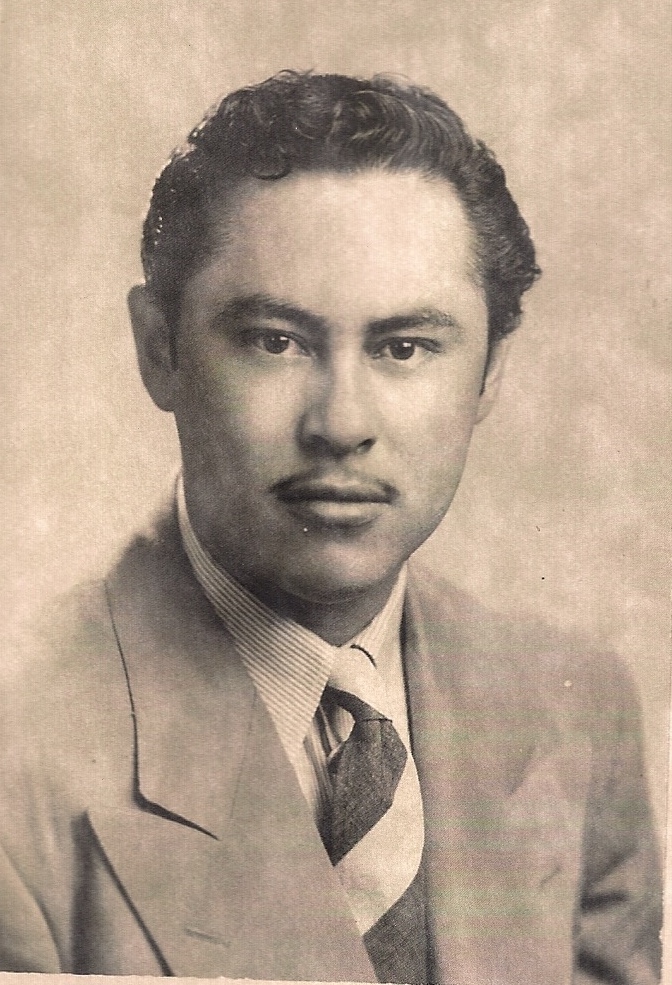 Jesús passed away on September 29th after a lengthy and courageous battle with cancer. He is survived by his wife of 36 years, Criselda; children Hilda, Arturo, and Romelia Muñoz; his stepchildren Henry, Sandra, and Becky Martinez. In addition he has 10 grandchildren, and 3 great grandchildren. His parents, José Angel and Cipriana, as well as his brother, Gilbert Muñoz, preceded him in death. Jesús was the second eldest of eight children. Brothers Jose, Chon and Oscar Munoz; and sisters Mary Arias, Connie Utley, and Alice Runnels survive him. Jesús was born in San Angelo, Texas, and spent the first 30 years of his life there, and spent the remaining 56 years in California. He retired as a cement mason and was a member of OPCMIA Local 300. He retired at age 59 and was able to devote his time to what he enjoyed most: caring for the well being of his entire family and going from one work project to another. He was a jack-of-all trades (carpentry, landscaping, and plumbing), and master of several (most notably cement masonry). His ethic of working hard everyday defined his whole life. The family wishes to thank Jaime Moreno, his trusted and dedicated assistant, for helping Jesús remain independent and active for the past eleven years