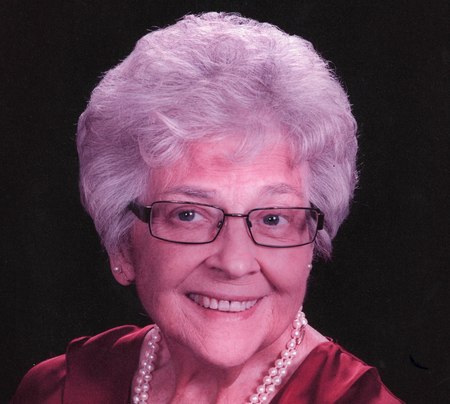 Joan Louise Durie March 12, 1939 - January 21, 2014 Resident of Fremont Joan died Tuesday morning at Stanford Hospital, where she was being treated for Non-Hodgkins Lymphoma. She is survived by her husband Daniel, her sister Carol McFarlane and sons Steven and Christopher, daughter-in-law Lynne and grandson Jasper. Also included in her close extended family are nieces Jeannette McFarlane, Michelle Mason and Ilona Tsutsui, and nephews Keith McFarlane, Michael Mason and Neil Tsutsui. Joan was born in Chicago to Bill and Estelle Skarda. Her father was a chemist for Lever Brothers, and worked at numerous soap and food product plants around the country. The many moves may explain why Dan and Joan lived in the same house for 48 years. Joan met Dan at Oregon State University in 1958, they married in 1961, and had 52 years of rewarding and happily married life. Even after contracting Lymphoma in 2003, Joan fought to see her grandson Jasper arrive then grow to become a strapping 5 year old. In 2003 Dan and Joan bought a second home at Pine Mountain Lake. Joan immediately found a whole new set of close friends who also enjoyed cruising the lake and visiting nearby Yosemite National Park. Joan was a Registered Dietitian who directed meal programs for senior citizens in Alameda County. While the boys were in school, she was a consultant to many nursing homes in the Fremont area. Later she worked full time as the Nutritionist for Spectrum Community Services in Hayward, supervising the serving of as many as 1400 meals per day at congregate sites and Meals on Wheels. She 'retired' when she was diagnosed with cancer, but continued to work part time up until 2008. At her final retirement, she was honored by Spectrum, who put her name on the side of a brand new food delivery van. Perhaps if you look close, you'll see the 'JOAN DURIE' van in your neighborhood! Joan lived for her 'boys'(she has a return address sticker with the four of us 'boys' labeled just that, 'JOAN'S BOYS'. She was slightly less proud of a couple of leftover homemade beer bottles labeled 'Joan's Bad Boys Brew'. She loved her friends, her church, her cancer support group, and she touched everybody she knew with her smile and her willingness to help with or listen to their problems. After a private graveside ceremony on Monday, January 27, there will be a Memorial Service at Centerville Presbyterian Church in Fremont at 11:30 am, followed by a gathering for all to share their memories of a wonderful wife, mother, grandmother and friend. The family kindly urges you to support the Leukemia and Lymphoma Society in lieu of flowers.