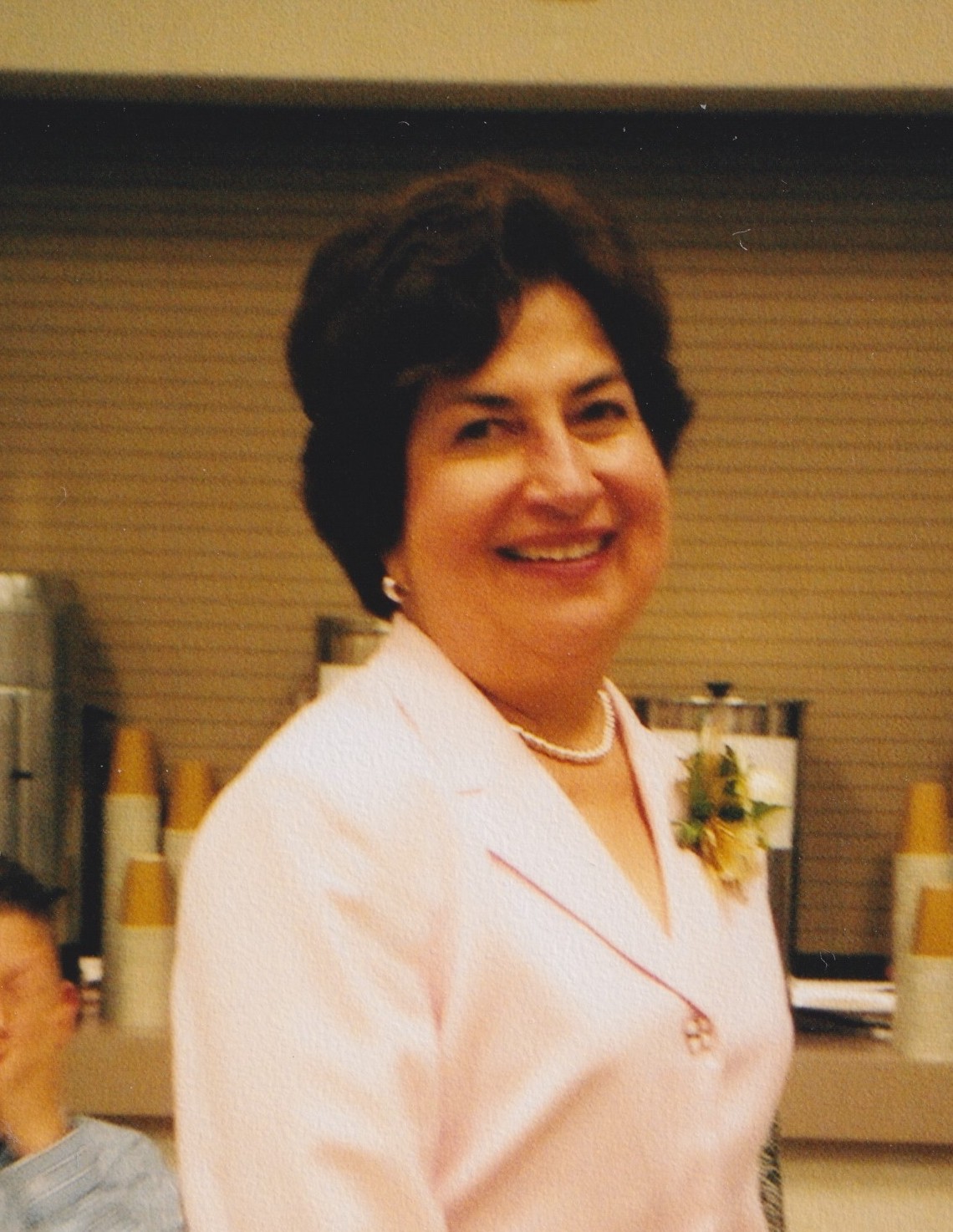 It is with a heavy heart that we announce the passing of Joan Marie Silva on August 12, 2022 in Fremont, CA.  She was born on September 16, 1941 in San Jose, CA to Joseph and Eleanor Silva. Joan was raised on her family’s dairy farm in Fremont where she attended Centerville School and Washington High School, Class of ‘59.

After graduating from High School, Joan joined the Sisters of the Holy Family and served as a nun for 30 years. As part of her work, she enjoyed teaching Catechism to children in the many cities where she lived. During her years as a nun, she received a Degree from St. Mary’s College in Moraga. Later, she continued her pastoral work at St. Rose Hospital, several medical offices in the Fremont area and at Berge Pappas Smith Chapel of the Angels.

Joan enjoyed traveling with family and friends to many countries in Europe. She delighted in going to the San Francisco Opera and Ballet. She was a loving, kind and trusting person and she will be missed.

She is survived by her devoted brother William (Helen) of Livermore, many nieces and nephews, her godchild and many lifelong friends. She is preceded in death by her parents, Joseph A. Silva and Eleanor E. Silva both of Fremont, originally from Horta, Faial as well as her three brothers, Robert (Lillian) of Newark, Arnold (Darlene) of Oakdale, Joseph of Hayward.