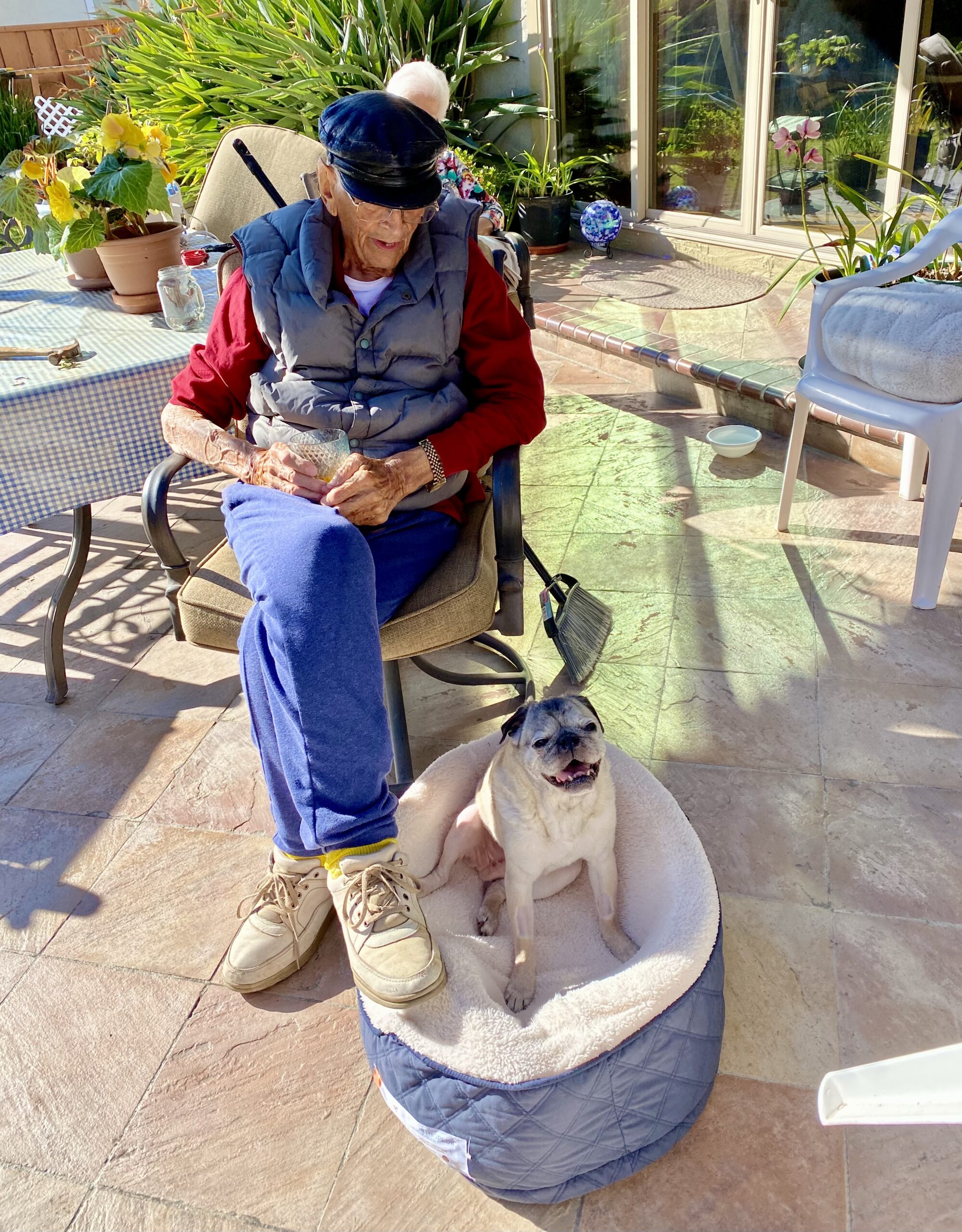 With sadness, love, and profound gratitude, the family of John Melendez, Jr., announce his passing at age 92, on August 8, 2021 at his home, in Fremont, CA.  John was born on May 1, 1929 to John, Sr. and Lucy (De Cambra) of Hayward, Ca.  Little Johnny of Hungry Town, not far from Starvation Flats grew up in Hayward with big dreams but with a bigger heart. John graduated  from Hayward High School in 1937, he was President of his Class.  After graduation he attended San Jose State University, he received a degree in Business Administration.  After graduating from college, he joined the Army.  John was recommended by his superiors to attend OCS, he achieved the rank of Lieutenant. He enjoyed the army but when his daughter Linda was born he was discharged and returned to California. John became manager at the Pickle Plant, here he met John Baxter, who felt that John missed his vocation, he thought John should be a teacher.  John got his Emergency Teaching Credential and he became a teacher at Mission Valley Elementary School.  He found his true calling and loved teaching children of all ages.  Shortly after, he got his Administrative Credential and became Principal at Vallejo Mills Elementary, this is when he met Carmen.  They started dating, a few months later he proposed and finally Carmen said, yes. The following year they were married at her parent’s home in Puerto Rico on 8/31/76.  They were .happily married for 46 years.  John is survived by his wife, Carmen and their 5 children, Linda (Peter Deceased), John (Tracy), Pablo (Patty) Jessica and Christopher (Mary) along with their grandchildren and great grand grandchildren. During John’s last day on earth, he told Carmen, “I want you to tell the children, that they spoil us rotten!”  Carmen truly believes that John meant that the kids have been so good to him during his final weeks. 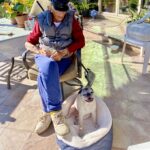