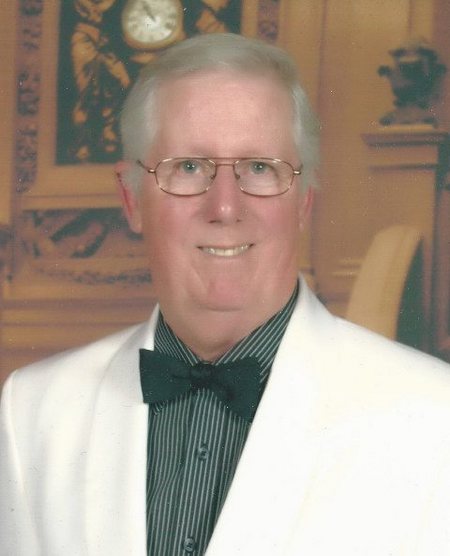 John D. Miner, Jr Resident of Fremont John Daniel Miner, Jr. passed away, surrounded by love, Sunday, March 17, 2013. His wife, Dorinda (Dee) Miner, and daughters, Sherine Sanders and Kimberly Miner were by his side. John was born August 15, 1942 in New York City to Mary Gill McKenzie Miner and John Daniel Miner, Sr. He moved to the Bay Area in 1962 and worked as a general contractor for 35 years. He was an avid traveler and visited all 50 states and over 100 countries. He had friends all over the world. John is survived by his loving wife, Dee, his beloved daughters, Sherine and Kimberly, and his precious grandchildren, Hailey, Taylor, and Morgan Sanders, and Kristin and Ryan Henry. He also leaves his sister, Valerie Miner and her partner, Helen Longino, and his brother, Larry Miner. John was loving, kind, honest, and adventurous. He possessed the highest of integrity, never missed an opportunity to remind his family and friends how much he loved them, and was blessed with a quick wit. John will be missed dearly but his love of life will remain forever in the hearts of his loved ones. A memorial celebration will be held at a later date. If you care to make a donation in John's memory, please go to the pancan.org website, or it can be sent to Pancreatic Cancer Action Network 1500 Rosecrans Avenue, Suite 200 Manhattan Beach, CA 90266. Thank you.