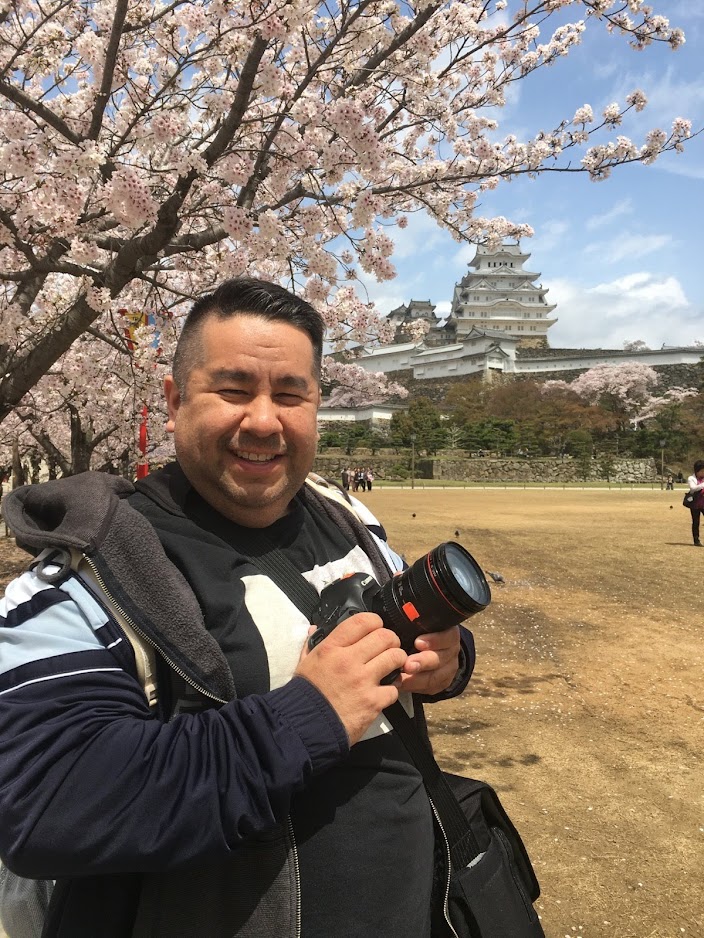 During the late evening of April 14, 2022, Joseph (Joe) L. Perry ended his four-year battle with cancer in the presence of his loved ones.

Joe’s first passion was for his wife, Miyuki, who he married on December 10, 2007.  Joe and Miyuki loved traveling to the Hawaiian Islands and to Japan to visit Miyuki’s family.  On March 11, 2022, they welcomed their son, Haruki. Even though Joe only had a short month with his son, he tasked many friends and family members with keeping his memory alive for Haruki.

Joe developed a passion for producing, directing, and editing.  Prior to his illness, he worked as a chief photojournalist with San Francisco Bay Area station, Univision KDTV 14. His work earned him 18 NATAS Emmy’s, multiple NATAS Emmy Nominations, and an APTRA Award.

Joe was known for his friendly personality. He had an ability to walk into a room with his smile and leave with new friends. He treasured each and every relationship he made until the end, always reaching out to stay in touch.

Joe is survived by his wife, Miyuki, their son, Haruki, his parents, Louis and Zulema Perry, his sister, Christina Fernandez, and her husband Eddy, his nephew Ethan and niece, Sofia.  Joe also leaves behind his uncles, aunts, cousins, and numerous friends. 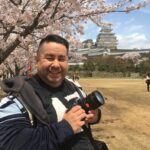