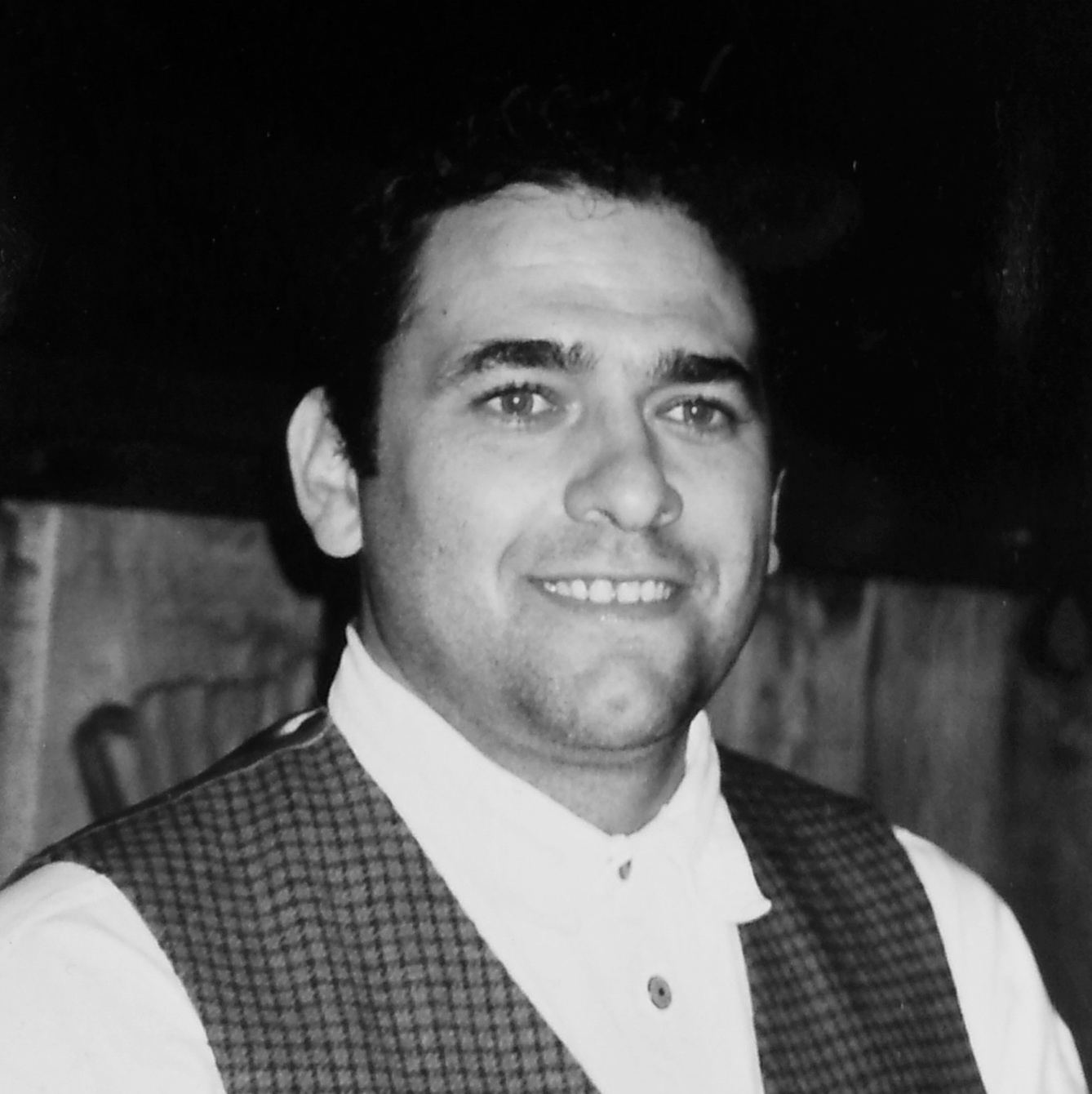 Joseph (Joe) Manuel Ortiz, 49, of Lodi, California, passed away on March 7, 2014 after a three day battle to survive a brain clot and hemorrhage. He was born on December 14, 1964 in Palo Alto, CA to June J. Watson and Gonzalo Ortiz. He graduated Lodi High School in 1983 and the University of the Pacific in 1987. He married his high school sweetheart, Rose on March 4, 1989, and celebrated their 25th anniversary during his hospital stay. He loved sports and coaching. He was drafted to Milwaukee Brewers and then 2 years later was traded to the Oakland A's. When he retired from professional baseball he dedicated his life to coaching young athletes in all sports. Joe was a loving husband and father. He is survived by his mother, June J. Watson, his brothers, Dwayne Ortiz, Eddie Ortiz and Buzz Watson, his sister Maria Villanueva, wife Rose Ortiz, daughters Brooke and Halle Ortiz and son, Trent Ortiz. Funeral Mass will be held at Saint Anne's Church on Wednesday, March 12th at 11:00 AM followed by a graveside service at Cherokee Memorial Park. A continued celebration of his life will be at St. Anne's Hall.