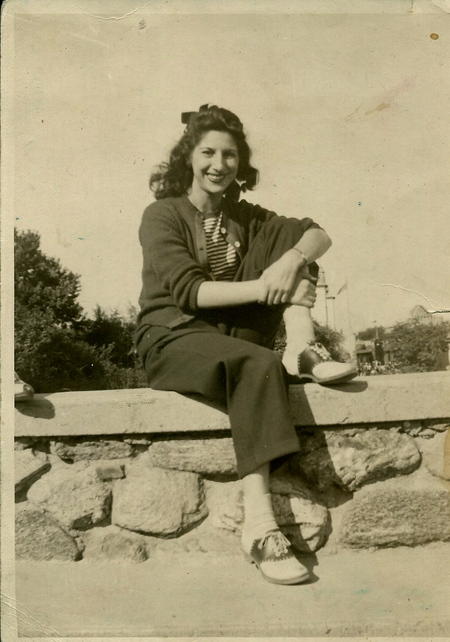 Josephine Ann Smith entered in to rest on Thursday, February 14, 2013 in San Ramon, California. Josephine went peacefully surrounded by her loving family. Josephine was born in New Britain, Connecticut on June 22, 1921. Her parents immigrated from Palermo, Sicily where she was one of 9 children. Josephine was raised in Port Chester, New York and moved to Oakland, California in 1949. She married George Nelson and relocated to Fremont, California in 1962 where they raised their 2 children. She was widowed in 1968 and remarried three years later to Melvin Smith. They were married for 35 years. Josephine was employed at Mervyns Dept Store in Fremont for 25 years Josephine was preceeded in death by her husband Francis. She is survived by her Son, Robert Nelson, her Daughter Suzanne Nelson, her 5 Grandchildren, Tyler Nelson, Alexis Nelson, Trent Nelson, Christian Nelson and Hayden Nelson. Funeral services will be 11:00 AM on February 21st held at Berge-Pappas-Smith Chapel of the Angels at 40842 Fremont Blvd, Fremont, California. Followed by burial at Holy Sepulchre