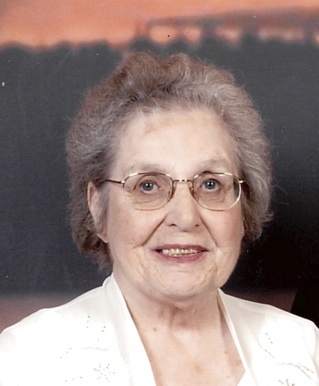 Josephine C. Strouse Resident of Fremont Josephine Claire Strouse entered into rest December 13, 2013 in Fremont, CA, she was 90 years old. She loved being a wife and mother and enjoyed working at Crown Zellerbach in Antioch and Union Carbide in Oakland. She also worked as a lead person in the Electronics Industry in Sunnyvale. She enjoyed fishing, dog shows, dog training and loved to dance. She was the most positive person who only spoke highly of everyone she met. She is survived by her children Lawrence Strouse and wife Rebecca of Newark; Annette Bebe and husband Scott of Fremont, Warren Strouse and wife Sharon of Monterey and daughter-in-law Colleen Brown of Oakhurst. Brother Walter Rogers and wife Peggy of Concord, nieces Jane Johnson and husband Ron of Oakley, and Dianne Lomax and husband Dave of Pennsylvania, nephew Walter Rogers and wife Vicki of Sacramento and great nieces and nephew Amanda, Erika, Olivia, Julianna and Jake. Also survived by grandchildren Kenney, Terri Anne and Devin Strouse, Matt Bebe, Dianna Tibbetts and great grand children Nolan Criswell and Isabel Tibbetts. She was pre deceased by her brothers and sisters: Donald, Gordon, Olga, Gertrude, Allen, Muriel, Jeannette. Funeral services will be 11:00 AM Tuesday, December 17th held at Berge-Pappas-Smith Chapel of the Angels, 40842 Fremont Blvd, Fremont.