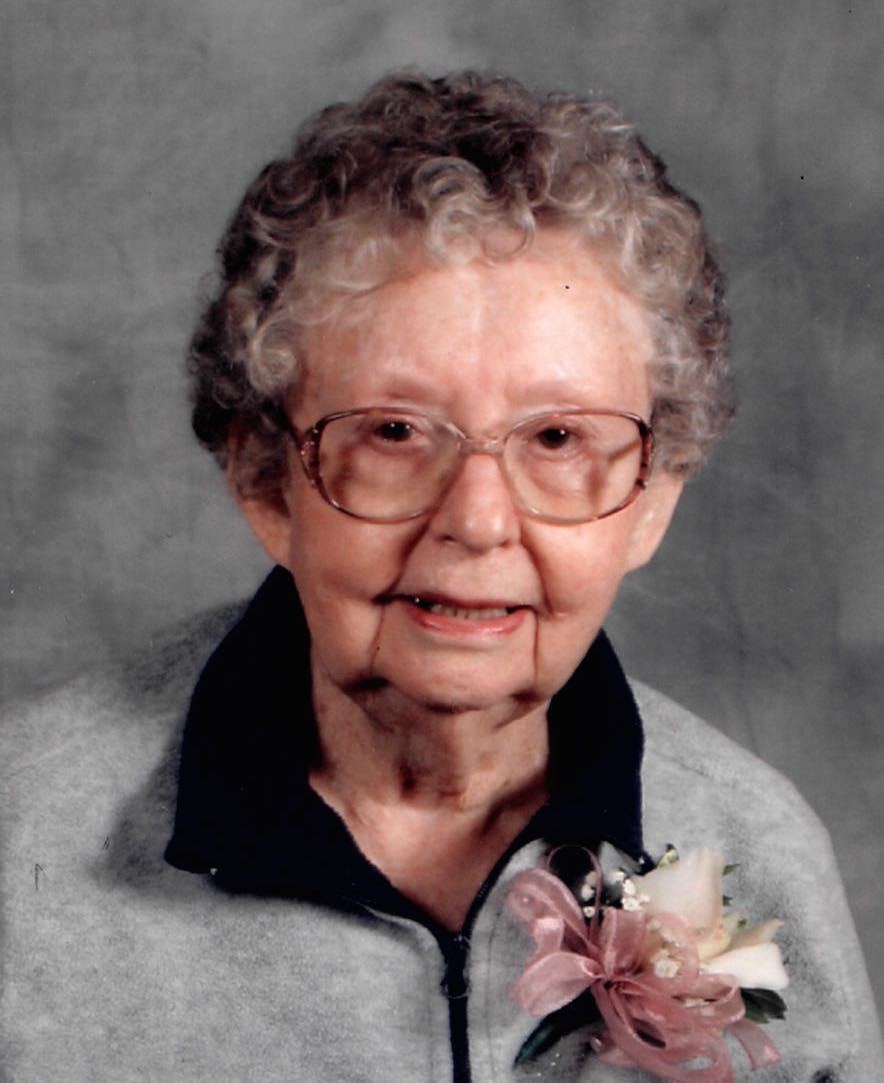 Juanita Marguerite Moody, entered peacefully into rest September 16, 2016. She was a longtime resident of Hayward for 35 years, before moving to Fremont where she lived for 21 years. Born March 29, 1924, in Oklahoma, she was 92 years old. Juanita was the beloved wife of the late Coy Othel Moody Sr., to whom she was happily married for 59 years. Juanita was also the loving mother to her four children. Denelda Gonsalves and her husband Marvin of Tracy, Debbie Brazeal and her husband Frank of Union City, Coy O. Moody Jr. and his wife Marilyn of Redding and Michael Moody and his wife Colleen of Danville. She also had a dear brother, Leon Collins of Waco, TX. Juanita had 11 grandchildren, 12 great grandchildren and 3 great great grandchildren, along with numerous nieces, nephews and in-laws (especially Gary N. Moody) whom she all loved dearly. In her free time, Juanita enjoyed many activities, including, quilting, sewing, gardening, reading, cooking, and surfing with her late husband. She was best known for hospitality, quilting, and her roses. Juanita was a member of New Hope Community Church and the Piecemakers Quilting Guild. In lieu of flowers, donations can be made payable to the Alzheimer's Association.