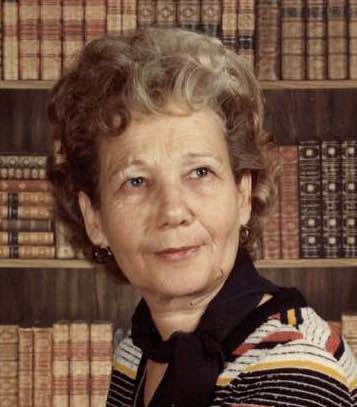 June Swinford entered into rest December 28, 2014 in Fremont, CA. Born June 27, 1925 in Louisiana, she was 89 years old . Before moving to Fremont in 1960 she lived in Hayward. She was a long time member of New Hope Community Church. Her daughter and grandchildren were the center of her life. Devoted wife of the late Rex Swinford. Beloved mother of Johnnie Lee Emerson of Edmond, OK, Carla Jeniene LaVene of Edmond, Ok, Catherine June Afonso of Fremont, CA and Cynthia Diane Silva of Weed, CA. Loving grandmother of eight grandchildren and 10 great grandchildren. She was preceded in the death by brother Bill J. Day.