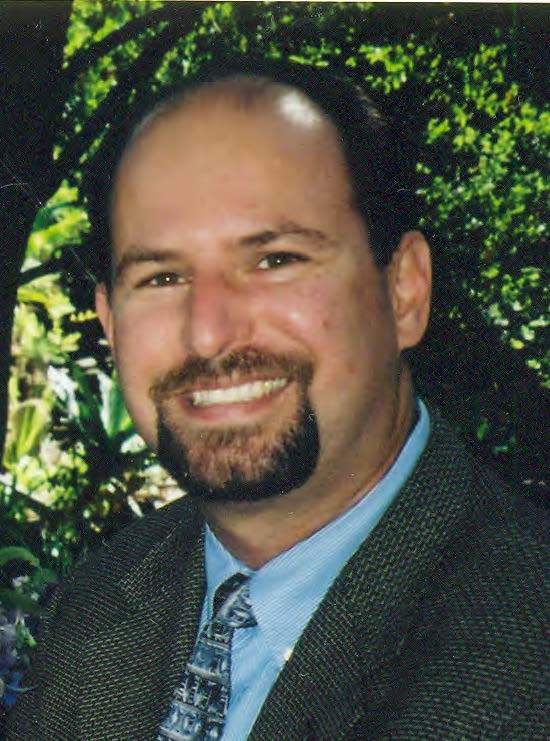 Kenneth Brickwedel, avid hunter and fisherman, dedicated son, brother, husband, and father, loyal friend, and all around good guy, passed away on Saturday, November 7, 2015. He was 51 years young. Ken's generously giving and newly refurbished heart unexpectedly stopped working while duck hunting with his trusted Labrador 'Sugar' in Solano County, California. Ken was born in San Jose, California to Arthur and Madeline Brickwedel on March 26, 1964. He attended Kirk Elementary, Markham Junior High, and graduated from Willow Glen High School in San Jose in 1982. He went on to earn a degree in Construction Management from Cal Poly State University, SLO, and had a notable career as a project manager for distinguished general contracting firms such as Hensel Phelps, Rudolph and Sletten, XL Construction, and A Squared Project Solutions, for over 30 years. As a groomsman for his longtime, childhood buddy Joe O'Loughlin, Ken met and fell head-over-heels for Joe's bride's sister, Monica Garin of Fremont, CA. Ken and Monica were married in Livermore in 1994, where they continued to reside, along with their cherished daughter Chloe. Ken loved sports. He played baseball in high school, and later recreational softball. A strong supporter of the Bay Area professional and college teams, at the top of this list were his beloved Oakland Raiders. Both Monica and Ken shared an interest in NASCAR, and attended races together. Above all, Ken's favorite games to watch were those soccer and volleyball matches in which his daughter Chloe played. A devoted family man, Ken hardly ever missed a family reunion or gathering. The annual fishing trip to Eagle Lake with family was a summer tradition. Being quite handy with a tool belt strapped on, he never shied away from offering to help with a fix-it or remodel project. Ken loved to listen to the blues and country music, often while he was cooking up a storm in the kitchen or manning the grill. Like his remodel projects, Ken took his time and never cut corners while cooking to ensure that his finished product was just right and enjoyed by all. Approximately 10 years ago, Ken and Monica began growing wine grapes in their front yard, and the '3 Brix' wine label was created, taking home a ribbon from the 2009 Alameda County Fair. Ken was an active and valuable member of the Tri Valley Chapter of Ducks Unlimited, and an integral member of their leadership and fundraising teams. Ken is survived by his wife Monica, daughter Chloe, father and mother Arthur and Madeline, and his brother Steve, as well as numerous aunts, uncles, cousins, nieces and nephews. A memorial service will be held at Chapel of the Angels in Fremont, CA on November 20, 2015, at 1:00PM. 40842 Fremont Blvd., Fremont, CA 94538. In lieu of flowers, memorial donations may be made in Ken's name to Ducks Unlimited, Western Regional Office, 3074 Gold Canal Drive, Rancho Cordova, CA 95670.