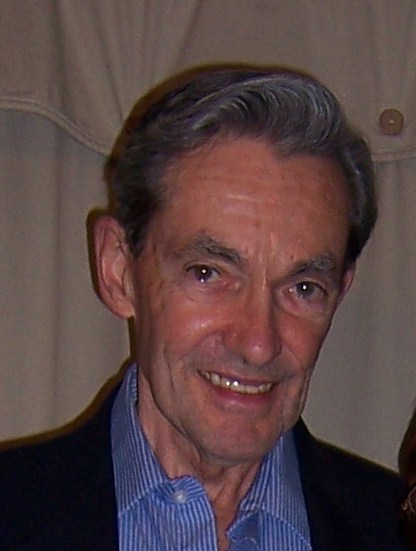 Lieutenant Commander William James (Jim) Breen, III, was born in Chicago and graduated high school in Lake Zurich, Ill. Jim enlisted in the Navy in 1957, graduated University of Washington Seattle in 1964, and married his wife CJ in 1965. He retired as a Naval Flight Officer after 24 years of service and later worked as a Quality Engineer and a Financial Planning Advisor. A 10-year resident of Fremont, Jim raised his family in San Jose after moving to California in 1971. In Fremont, Jim enjoyed walking his dog, visiting with neighbors and spending time with his grandsons. Jim had a warm, loving heart and a quick wit. Jim is survived by his loving wife of 48 years, Carol Jean Breen; children Tim Breen and Tracy Archuleta; grandsons Conner and Ryan Archuleta; and siblings, Patricia Unruh, Betty Parker and Tom Breen. A memorial service will be held at Emeritus at Fremont (2860 Country Dr.) Sunday, Nov. 17 at 3pm. Donations may be made in his memory to the American Cancer Society.