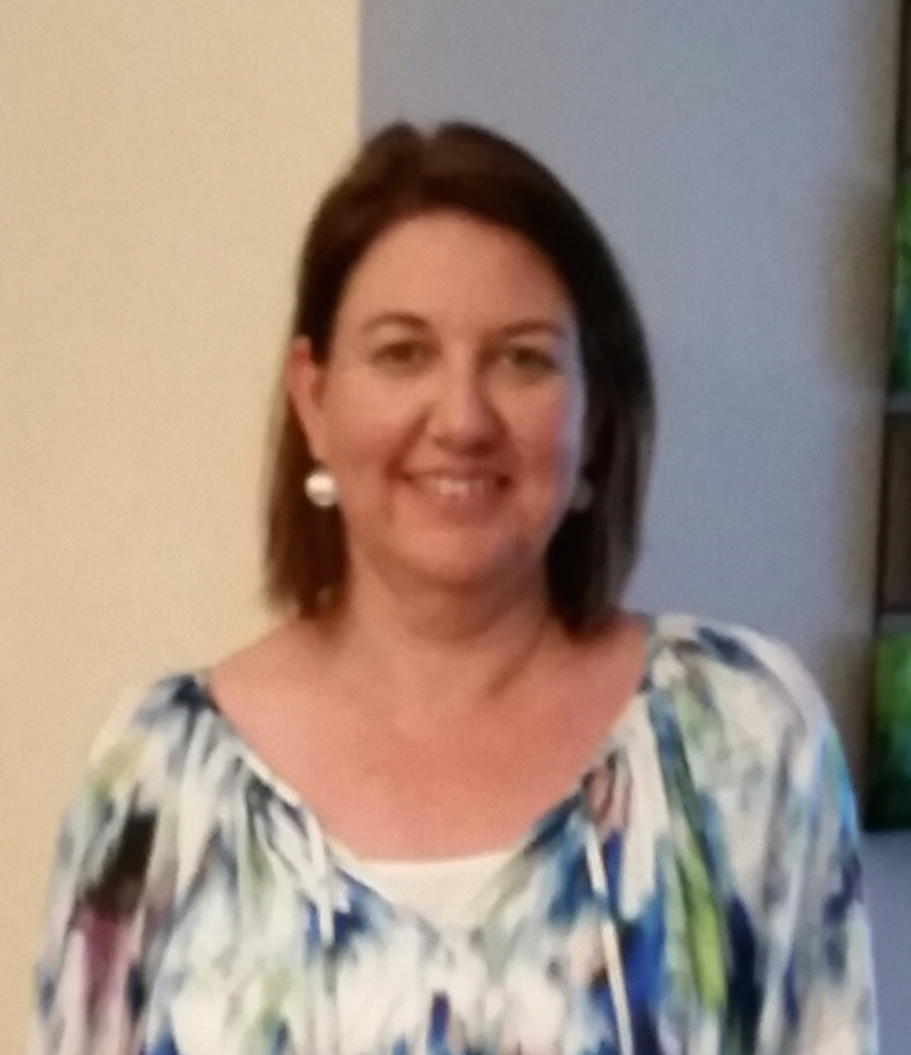 Marcia Lynn Peterson, beloved daughter and sister, and cherished friend to many, passed away March 5, 2016 after a 10-month battle with breast cancer, with her loving family and friends at her side. Born on July 13, 1969 in Englewood, CO, Marcia learned to love the outdoors. Raised in Littleton, CO, Marcia took full advantage of the beautiful mountains to explore and experience them with her family. She studied at University of Northern Colorado (UNC) and received a degree in Art History. To further her deep-rooted sense of beauty and adventure, Marcia traveled to England, Italy and Spain during a semester abroad. After graduation she moved to Redlands, CA to take a receptionist position at a law firm, and later obtained a paralegal certificate. Marcia found what she loved to do in her professional life. She moved to Silicon Valley in early 2000 to pursue her new career as a corporate paralegal at various law firms, where she was always respected and admired. For over 12 years, Marcia dedicated herself to a cause that was very near and dear to her. In 2003 she participated in her first Susan G. Komen 3 Day 60-mile walk for breast cancer in honor of her mother Gen. Year after year, she walked, raising money, cheering and encouraging others. In 2008 she helped found, and was Treasurer of, a small but mighty Bay Area breast cancer nonprofit called In Our Lifetime. Its main project is the Immediate Impact Breast Cancer Walk. Even during her treatment for breast cancer last year, Marcia participated in the walk, raising money to contribute to the cause to which she was so devoted. Marcia had an amazing gift for friendship, created it instantly, shared it widely and lit up the world around her. She was a giver. She dedicated her full heart, time and energy to the things and people she cared about. Her smile was infectious. Her laugh will be missed. Marcia was predeceased by her father, Richard Peterson. She is survived by her mother Gen Peterson of Idaho Falls, ID, and her brother Michael Peterson and sister-in-law Debbie Peterson of Stockton, CA. In lieu of flowers, her family requests that donations in Marcia's memory be made to the organization she helped found, In Our Lifetime, P.O. Box 470981, San Francisco, CA 94147 or online: www.classy.org/marciasfund. Please join us to share in the celebration of Marcia's life, Friday, March 18, 2016 at 11:30am at Faith Fellowship Foursquare Church, at 577 Manor Blvd., San Leandro, CA. 94579. A reception will follow.