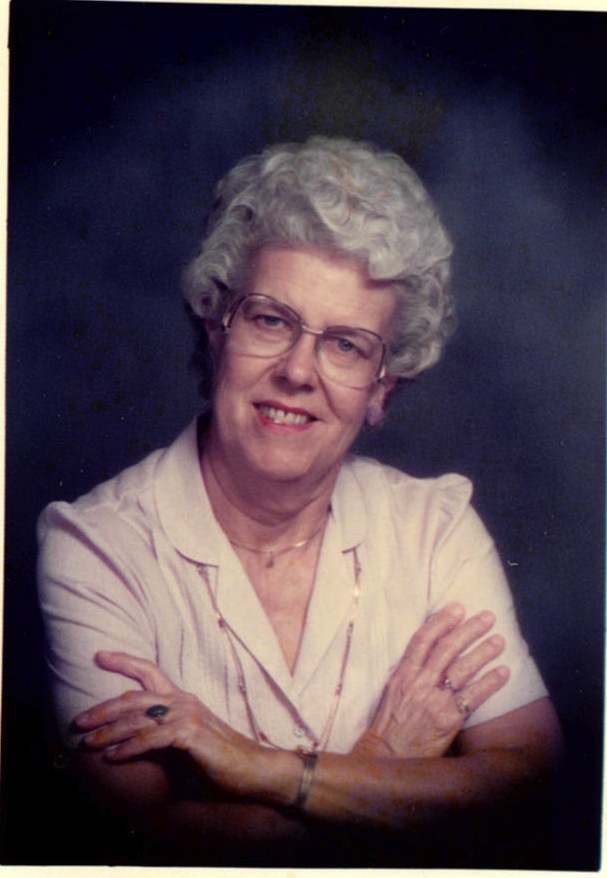 Margaret Elizabeth Seese, aged 93, passed away peacefully in her sleep early Sunday morning August 10, 2014. Margaret (Marge) was born in Akron, Ohio February 20, 1921. Her father was Erick H. Anderson from Varberg in Halland Sweden, and her mother Anna Victoria Erlansdson was from Emmaboda in Småland, Sweden. They met in Minnesota and moved to Akron. She graduated from Buchtel High School in 1938 and from Hammel Business College. She worked at B. F. Goodrich before and during World War II. She met Maynard Seese on the steps of Divinity Lutheran Church in Akron in 1941, and they corresponded during the war while Maynard was in Europe. They were married December 1, 1945 and had two children, Nancy Ann and Dennis Merle. In 1955 the family moved to California, first Oakland and then to the newly incorporated Fremont. They were founding members of Good Sheperd Lutheran Church. Maynard died in 1965. She worked for the Fremont Unified School district at Mission High School, American High School, and Fremont Adult School. She retired in 1986. She enjoyed square dancing, playing various card games, traveling, spending time with her two children and her family 'back East', and spending time with her dear friends. Margaret was preceded in death by her parents, older brother Einar, Anderson, younger brother Robert Anderson and Maynard Grant Seese. She is survived by her children Nancy, (Bernard Cleyet), Dennis, younger (91) sister Esther Virginia Dilley, numerous nieces and nephews, and many dear friends. A memorial service will be held Saturday, September 6 at Good Sheperd Church 4211 Carol Avenue Fremont California at 11:00. Memorial gifts may be made to the Foundation, Myotonic Dystrophy Foundation¢‚¬¨P.O. Box 29543¢‚¬¨San Francisco, CA 94129.