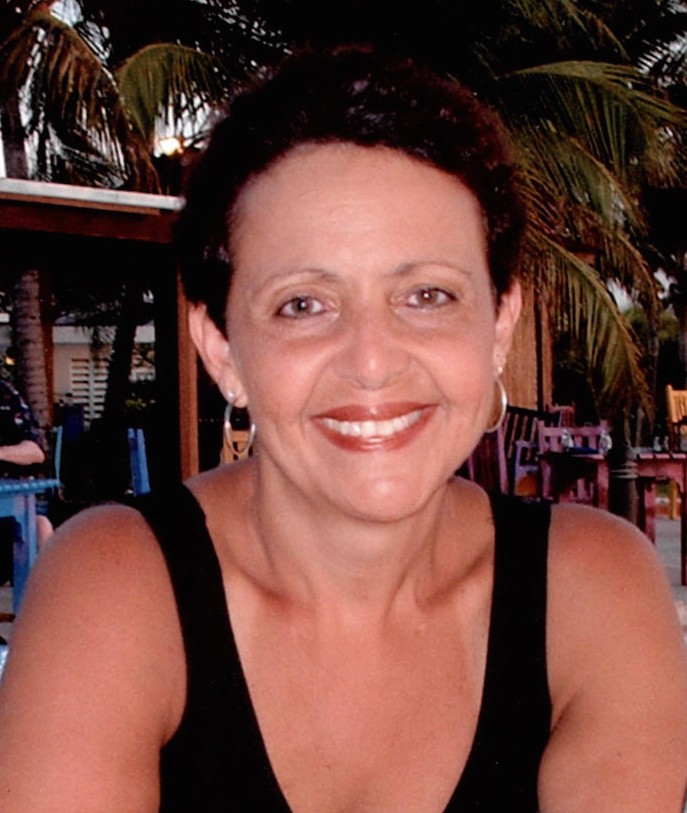 Maria (Fatinha) Matos-Neves, 59 Maria Fatima Matos-Neves, age 59, passed away on Thursday, June 22, in her Fremont home, surrounded by family. Maria was born on February 13, 1958 in Feteira, Faial, of the Azores islands of Portugal to Manuel Alberto de Matos and Maria Idalina Santos Matos. Her family moved to Massachusetts in 1962, where Maria later graduated from Cambridge Latin High School in 1976, then earned a Bachelor of Science from Boston University in 1982. From there, she moved to California, where she pursued many different careers, making her an invaluable source of information for countless topics to her family and friends. It was in one of these careers where she met her husband, Joe H. Neves, who she married in 1985. Her final occupation was as a Real Estate and Construction Loan Officer with Fremont Bank from 1990 to 2000. Maria was diagnosed with Multiple Myeloma in 1998, and has been a constant example of strength and determination for her loved ones for the last nineteen years. Despite the challenges that came with her condition, Maria continued to do the things she loved, including shopping and traveling, whether it be on cruises or across country in their RV. She was an inspiration to all. She is survived by her husband, Joe H. Neves, Mother Maria Idalina Matos, sister Filomena Maria Matos, brother Antonio Manuel Matos and his wife Dianne, children, Steven Neves, Julia Santos and her husband Jeff, grandchildren Noah Neves, Jennifer, Joseph, and Jillian Santos, and her godchildren, Melissa Dohm and Matthew Matos. Also survived by her sister-in-laws, Maria Natalia Silveira and husband Manuel, and Maria Jacinta Serpa and husband Jose, brother-in-law, Peter Caetano Neves and wife Monica, nieces and nephews, Michael, Lisa, Matthew, Melissa, David, Angela, Nathaniel, Jennifer, Humberta, Jose, Cristiana Maria and husband Joao Alvernaz, Maria de Lourdes and husband Henrique Alvernaz, Diana and husband Rui, and many cousins scattered all over the US and Azores. She is preceded in death by her father, Manuel Alberto de Matos, sister-in-law Maria de Fatima Alvernaz, and nephew Jose Antonio Serpa. Her final resting place will be at the Irvington Memorial Cemetery in Fremont. Maria has been a supporter of the Multiple Myeloma Research Foundation for many years. In Lieu of flowers remembrances in Maria's name can be made to the Multiple Myeloma Research Foundation, 383 Main Avenue, 5th Floor, Norwalk, CT 06851.