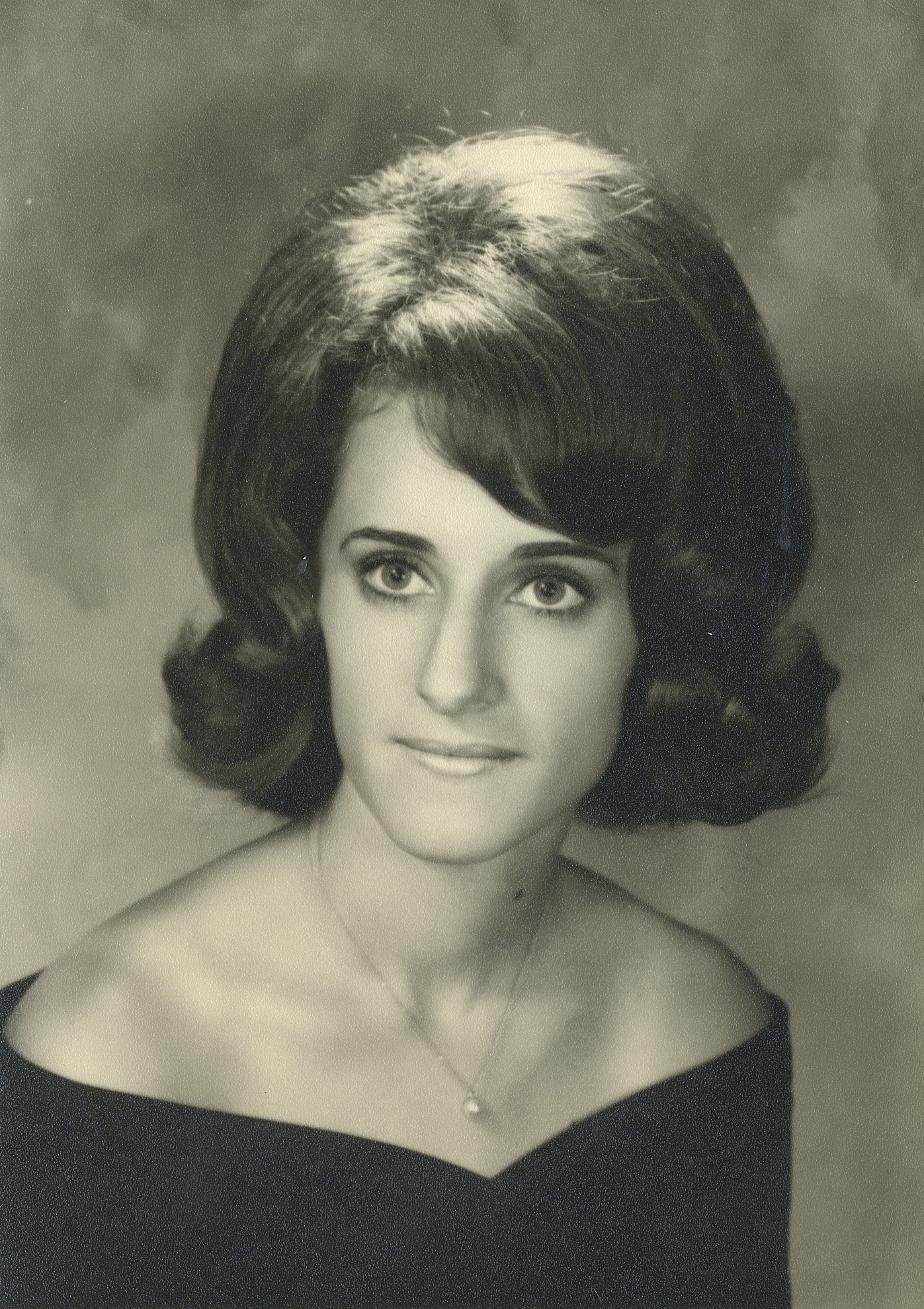 Marilia Neves Andrade, May 8 1949-June 15 2017 joined our heavenly father after passing away at home with family by her side. She was amazingly strong in her fight against cancer, and was extremely brave until the very end. Born Marilia Neves Vargas in the town of Pedro Miguel, on the island of Faial of the Azores, she was one of 12 children born to Manuel and Maria Vargas. In 1958, the family came to the United States by way of Escalon, eventually settling in San Jose, Ca. While dancing for the Portuguese Catholic Youth Group at Five Wounds Church, she met her soon-to-be high school sweetheart, Manuel Andrade, Jr. They were married at the same church on May 26, 1973, were married for 26 years and remained good friends thereafter. Together they had three children, who she absolutely adored. Everything she did was for her children. She loved them more than anything else in life. They eventually gave her 4 grandchildren, and she had a grandmother's love for them like none other. Marilia is survived by her children, Michelle, Melanie, and Adam; her four grandchildren, Maci, Ella, Ana, and Myles; and siblings Paulina, Eddie, Tina, Arlindo, Matilde, Ilda, Mary, and Manuel. She was predeceased by her parents and siblings Danny, Daniel, and Joe. A rosary service will be held at 5:30 PM, with mass to follow at 6:00 PM on Wednesday, June 21st at Five Wounds Church.