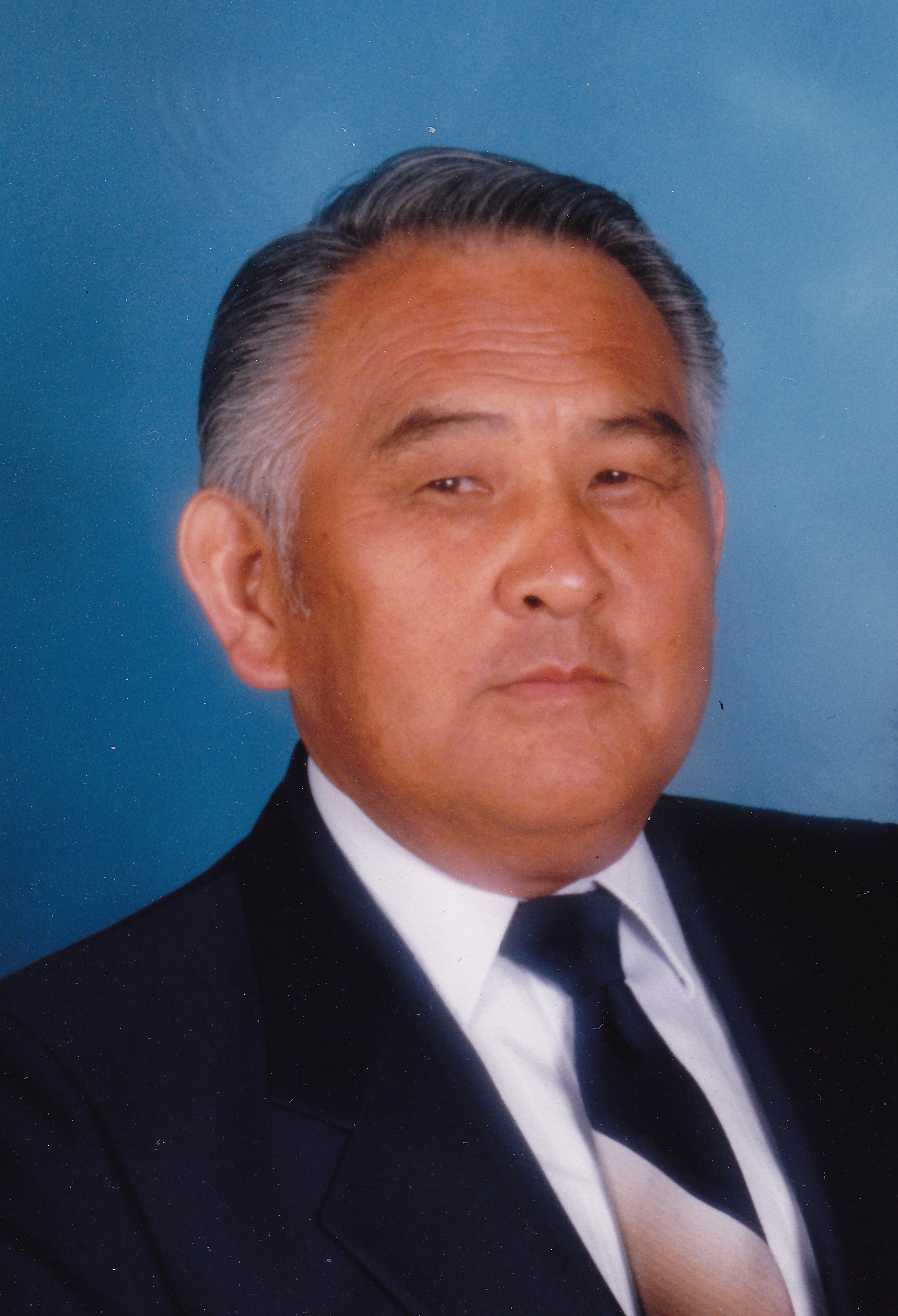 Masaru Yamasaki joined his wife in Nirvana on February 20th. A native Californian, he was born in Sacramento in 1929, number 5 of 7 boys. He and his family were interned in Tule Lake, CA during WWII when the Japanese Americans were forced from their homes due to Executive Order 9066 on February 19, 1942. His family relocated to Berkeley after the war. 'Mas', as he was known by family and friends, served in the U.S. Army during the Korean War, where he served under the colonel in charge of the MASH units that was popularized in the movie and TV series. That colonel honored Mas with the Bronze Star, which became one of the most important recognitions of his life. Married to Helen Etsuko Tashiro of Honokaa, HI in 1963, the couple settled down in Fremont, CA, where they reared their two children, Lauren and Kyle. Mas enjoyed an early retirement and kept himself busy with speaking to various schools in the Bay Area about Japanese American internment camps. Mas and Helen were both very active with the Southern Alameda County Buddhist Church (SACBC), serving on the board as well as being a Dharma School teacher for more than 25 years. Mas was the primary caregiver to his wife during her battle with Alzheimer's Disease until her transition in 2010. Mas, known for his jokes and puns, is survived by his children and their families, 2 of his brothers and their families and many more extended family members. His memorial service will be held at SACBC at 32975 Alvarado-Niles Road, Union City, CA 94587 on Saturday, February 28th at 4pm.