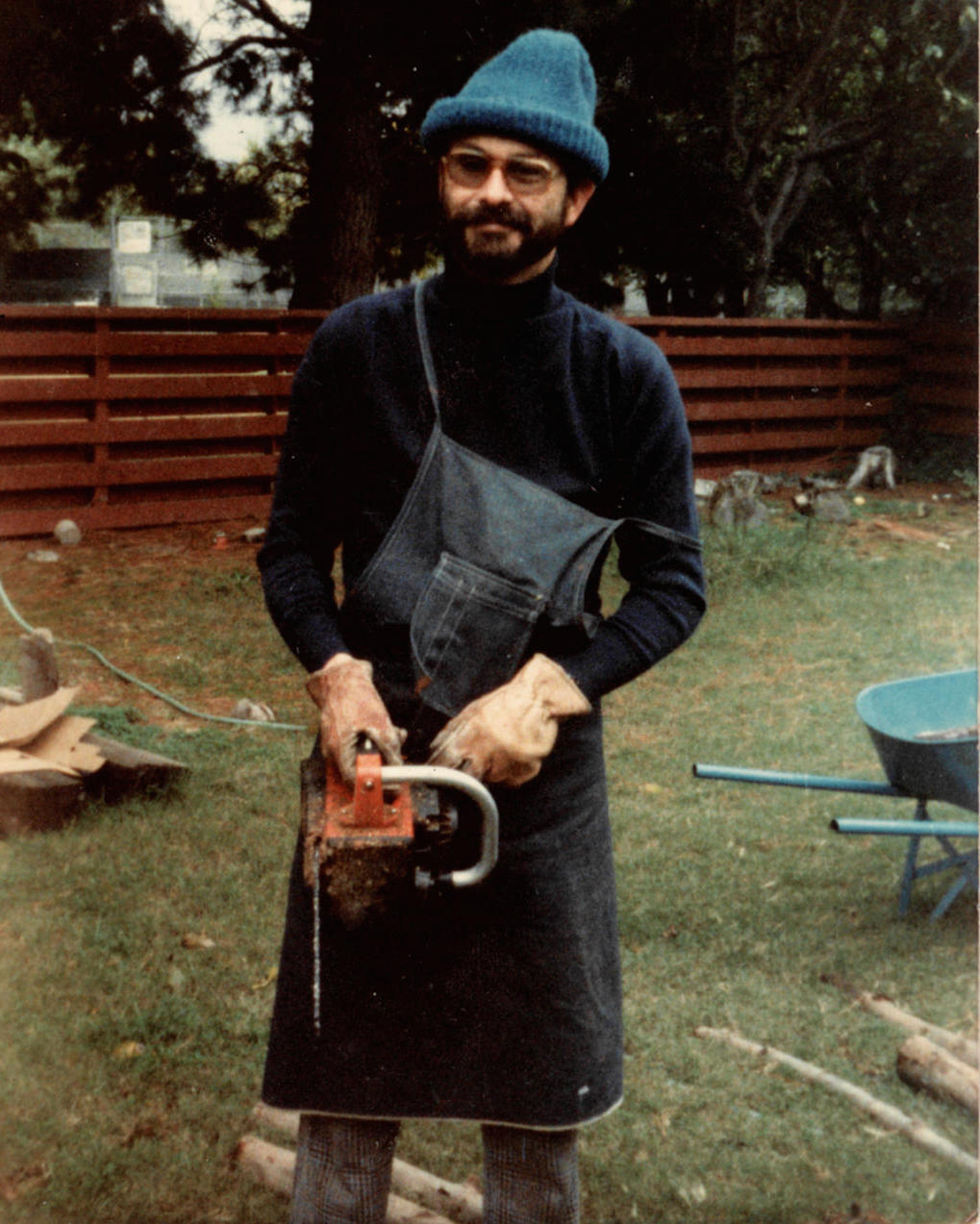 Doug passed away on July 28th. He was 70 years old. He's survived by his wife, Paula, and sons John (Katherien) and Daniel (Robyn). He was preceded in death by his sister, Roberta. Doug was born in Oxnard, CA on January 1, 1944. He was raised in Agnew Village (Santa Clara). He graduated from Santa Clara High School and San Jose State with a degree in Political Science. He worked two years for the City of Saratoga and he worked nearly 30 years for the City of Fremont, retiring as Deputy City Manager in 1999. Doug was passionate about jazz, Latin music, stride piano and songs from the 1920-1960s. He played the guitar and piano. He was a curious man, read voraciously, and had a terrific sense of humor. He loved a good conversation, engaging in the give and take of ideas and was known as a punster. Doug was happiest when talking with his sons, each of them telling great stories, In lieu of flowers, donations may be made in Doug's name to the Alameda County Library Foundation, 2450 Stevenson Blvd, Fremont, CA 94538 or by email at www.aclf.org There will be a get together at the family home, starting at 1:00 on Saturday, Aug. 2nd. Family and friends are invited.