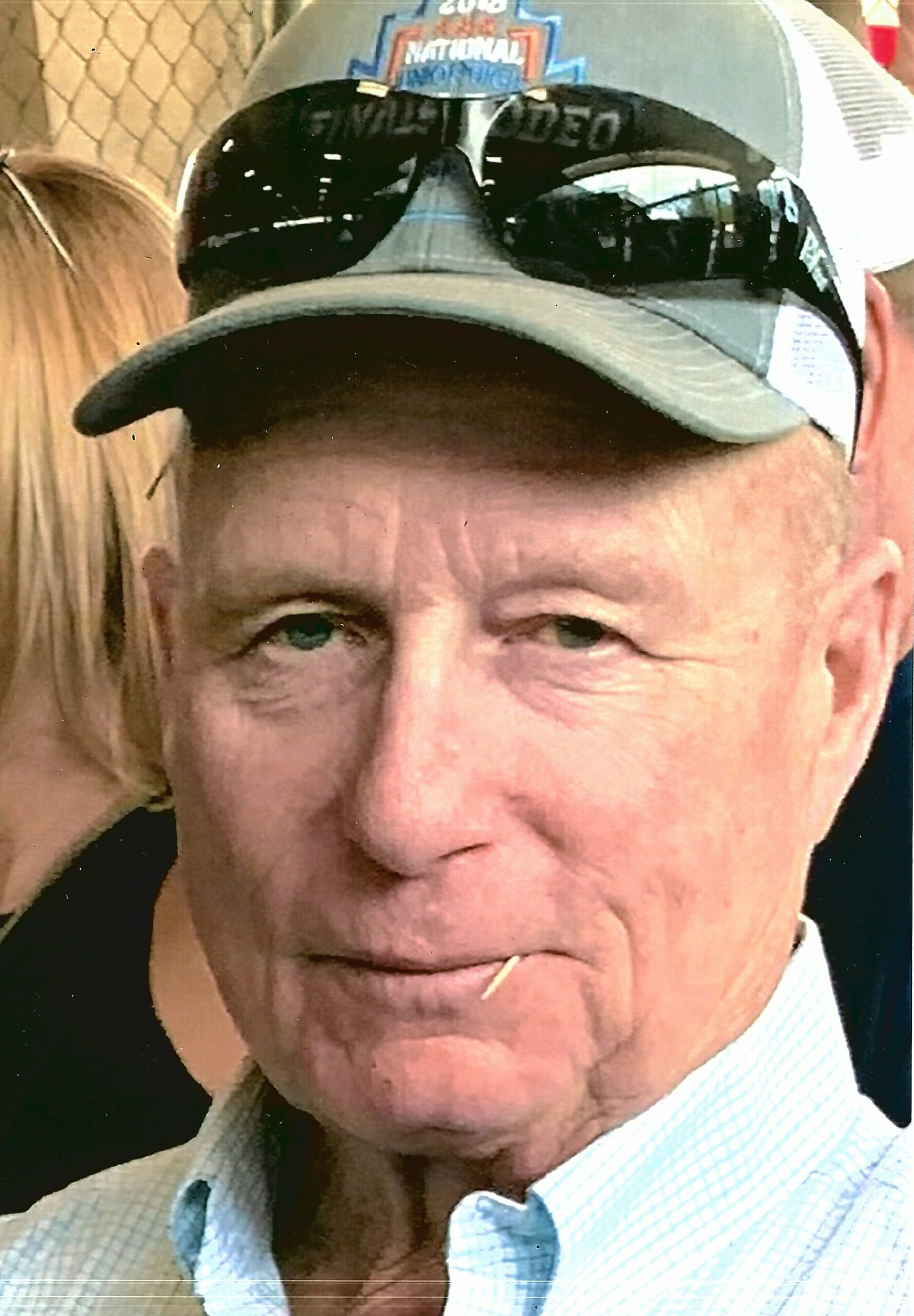 Michael Esco Amant passed away on April 24, 2022 in Sunol, CA. He was born on April 16, 1954 in Modesto, CA to Cora and Henry Amant. He graduated from Ceres High School in 1972. Growing up he participated in Jr. Rodeo. He enjoyed bull riding and team roping. Michael was a long time Alameda County resident living in Fremont/Sunol for 49 years.

Michael married the love of his life Toni (Escobar) Amant on April 27, 1974. He worked for Iron workers local 378 for 34+ years.  He was also a member of the Operating Engineers Local 3. Michael enjoyed many things in life. He enjoyed working on and rebuilding old Ford Tractors and tending to his horses. He enjoyed traveling and spending time with his grandchildren.