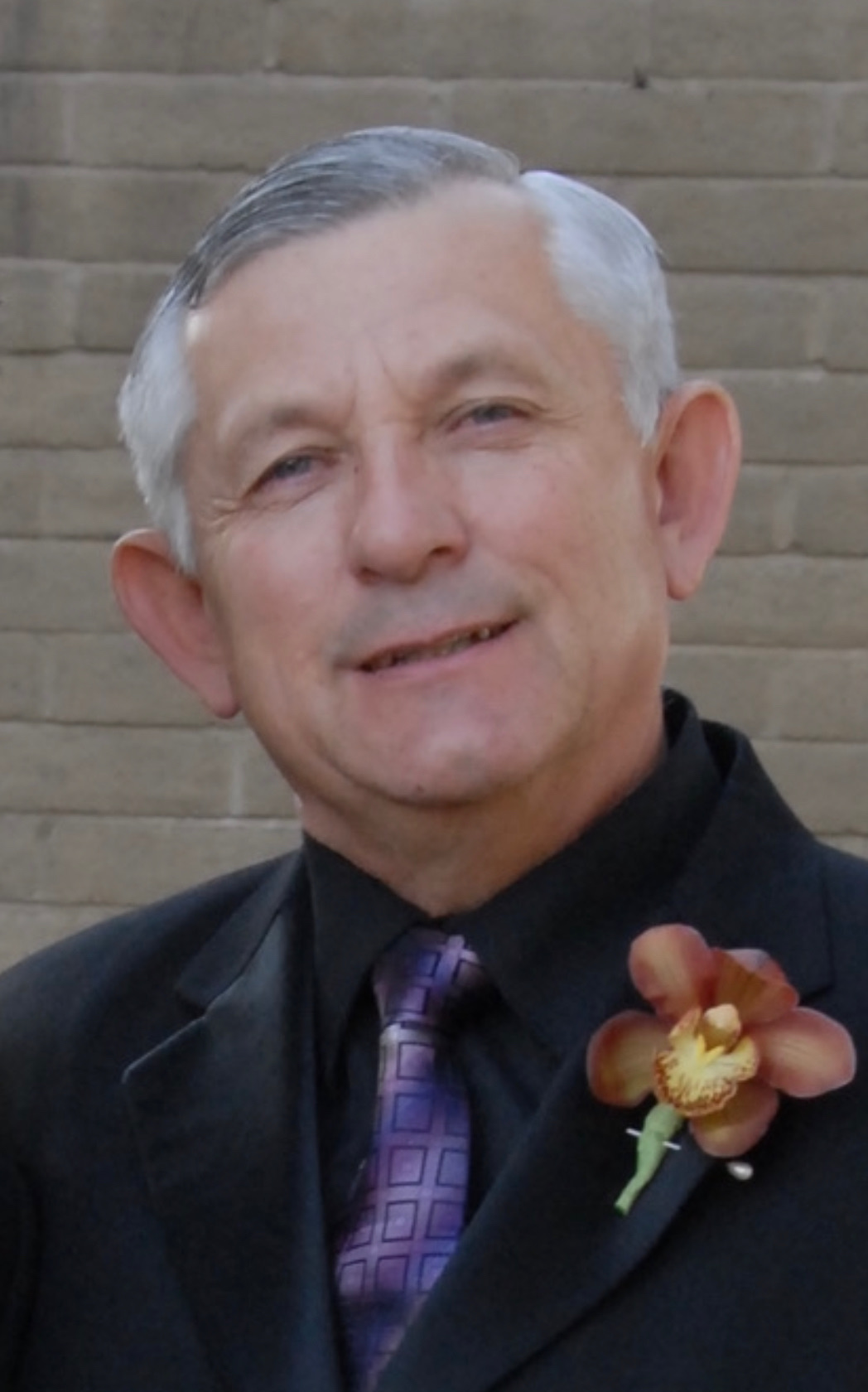 Michael Robert Lingle, 73, passed away peacefully November 23, 2022, surrounded by his family, following his journey with Alzheimer’s.

Mike was born on December 20, 1948, in Antigo, Wisconsin and attended Catholic Memorial High School. He earned a degree in Liberal Arts from Regents College.

Mike joined the Navy on October 23, 1968. He served as an Aviation Electrician, and traveled to many countries during his career. Mike retired as a Senior Chief Petty Officer on December 31, 1990. He thoroughly enjoyed his 22-year career in the Navy.

Mike loved hunting, fishing, cheering for the Green Bay Packers, playing Pinochle with his friends at the Elks Lodge, telling stories, and fixing anything that was broken.

Mike was preceded in death by his parents, Robert and Lois Lingle (Fehlberg), and his sister, Gayle.

Services will be held at Holy Spirit Church on December 16, 2022, at 10:00 am, to be followed by burial at San Joaquin Valley National Cemetery at 2:00 pm. In lieu of flowers, the family requests donations be made to the Alzheimer’s Association.