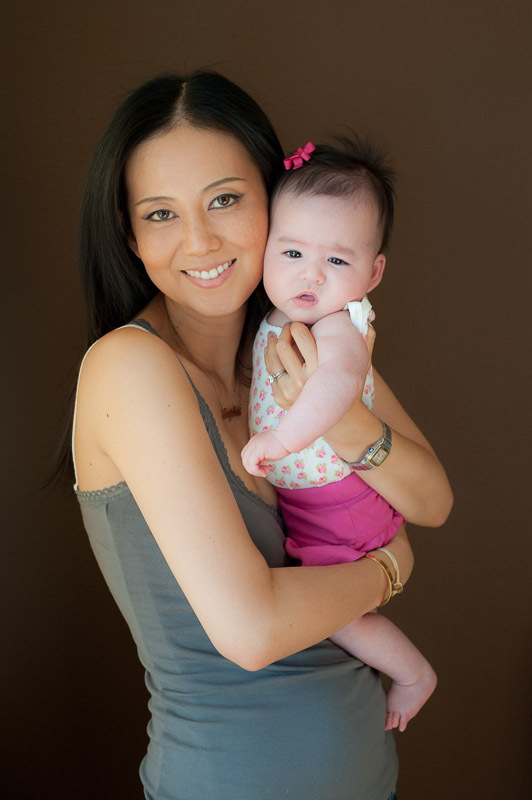 Miho Whaley passed away on March 12, 2015 at the age of 37 of breast cancer, while in hospice care at her home in Fremont, California. She is survived by her husband John and her two-year-old daughter, Sophie. Miho was born in Japan, the younger of two girls. She was a bit of a tomboy growing up, playing mostly with boys, and was quite tall and athletic. In middle school she was a star basketball player and athlete. During high school, she began to realize that she didn't want to spend her life in Japan and at the age of 18, moved to Fort Smith, Arkansas, to attend the University of Arkansas. She continued her studies at CSU Fresno and earned a Bachelors in Linguistics and a Masters in Computer Science, while earning many accolades as a student. After graduating, she worked at Moka5, first as an Office Manager and later as a QA Engineer. She became a US Citizen in 2008 and moved to Fremont in 2010. Miho was a world traveler, having visited six continents and over 40 countries. She loved fine dining and experienced almost all of the Michelin starred restaurants in California and many other great restaurants around the world. She was studious and hardworking in all aspects of her life. She had impeccable style and brought beauty and light everywhere she went. She devoted herself completely and selflessly to her daughter, Sophie. Near the end of her life, Miho was very in touch with her spirituality. She had no fear of death, and lived every day like it was her last. Although she did not want to leave so quickly, she had no regrets. She was a fighter in every sense of the word, and her beauty and strength will live on in her daughter and legacy, Sophie.