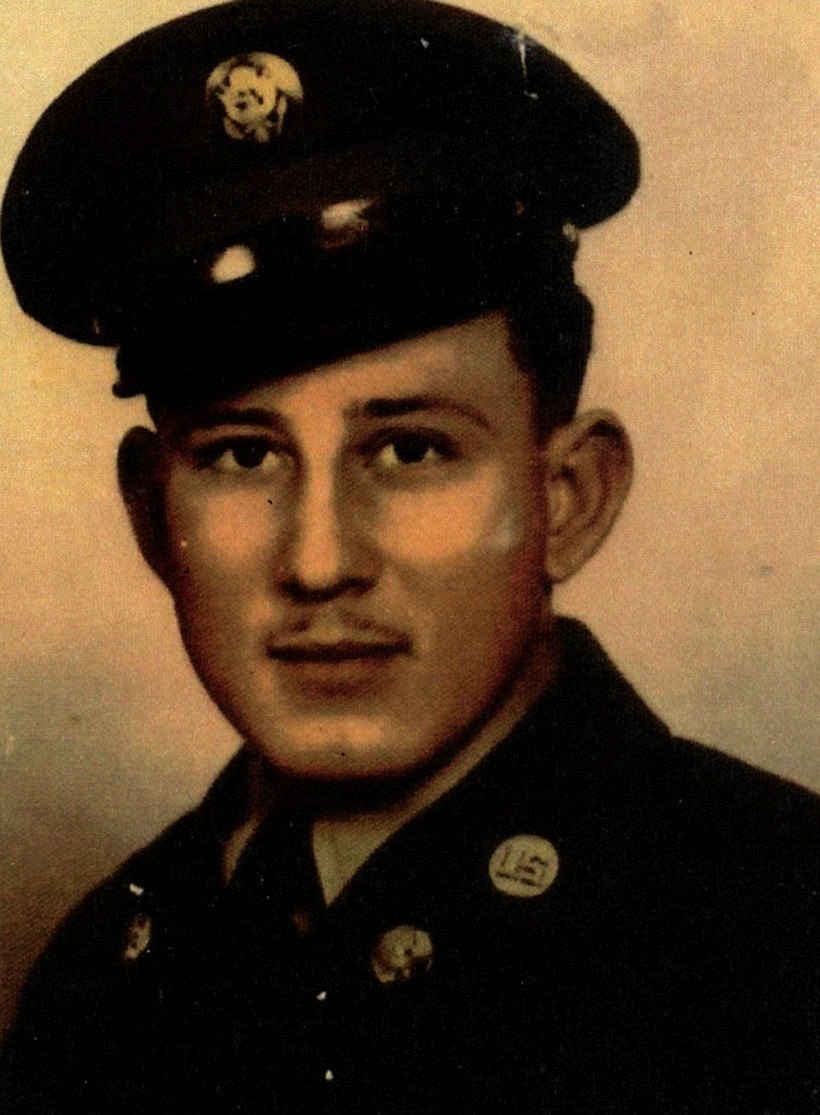 Oscar Flores Trevino, 84, of Pearsall passed away Sunday, November 2, in Bandera. He was born in Pearsall to Maria Del Ressugio Flore (Cuca) and Manuel Trevino (Meme) on July 11, 1930. He married Elisa Trevino in Pearsall. Oscar attended the only elementary school in town. After working at a steel mill for a short while, he spent most of his professional life as a personal contractor with OT Construction. A veteran of the United States Army, Oscar served in the Korean War. He was involved in Little League baseball and several other organizations. In Addition, Oscar received many honors, awards and achievements, including a personal DVD from the City of Fremont, California where he resided for a great portion of his life. After moving to Bandera, Oscar showed his artistic talent by constructing a five-foot tall replica of the Bandera County Courthouse. The impressive structure is currently displayed at Bandera's Frontier Times Museum. Oscar is survived by his second wife, Lydia D. Trevino; sisters, Olga Coronado and Olivia Chappins; brothers, Juan 'Chuy' and Rudy Trevino; children, Rusty and his wife, Carolyn; Gilbert and his wife, Celia; and Paul Trevino; grandchildren, Philip and Tom, Andrea and Anthony, Alex and Austin, Abby and Avery and the youngest one, Jackson James Schaukowitch. Oscar was predeceased by his first wife, Elisa Trevino; sister Lupe Rodriquez; and brother Manuel Trevino.