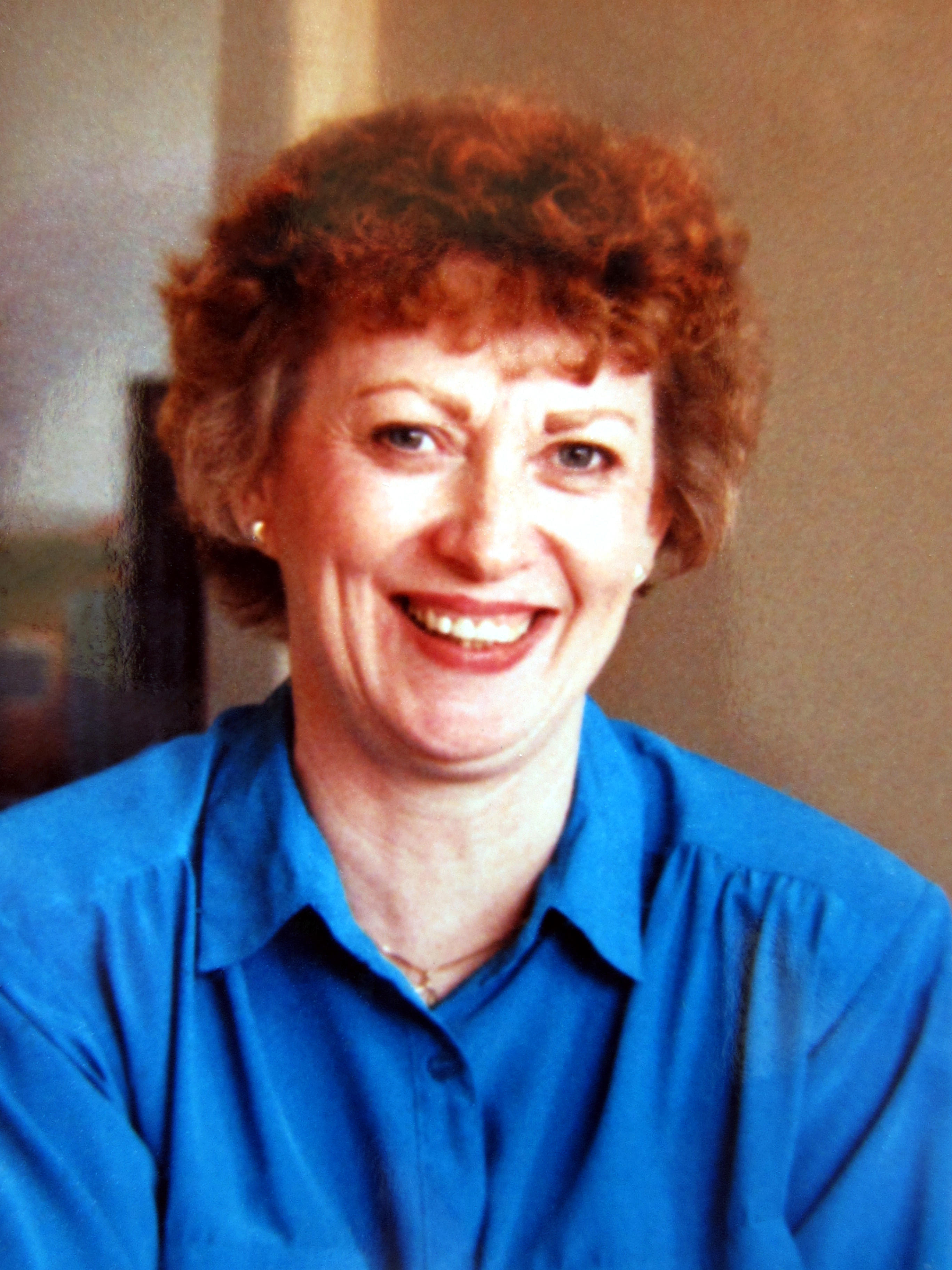 Patricia Wills, a native of Stockton, passed away surrounded by her loved ones on March 12, 2016 in San Leandro CA. She was born in Modesto, CA on October 20, 1939 to Selden and Dorothy Palmer. Loving wife of 57 years to Thomas Scott 'whitey' Wills. Devoted Mother of Craig Palmer of Santa Rosa, Terina Wills of Fremont, Randy Wills and wife Yvonne of Tracy, Mark Wills of Antioch, Tommy Wills, Jr. and wife Celestine of San Lorenzo, Brian Wills of Vacaville. Caring grandmother of Clint Wills, Ashley Trujillo, Cameron Hungerford, Matthew Wills, Brittany Derby, Kristina Wills, Troy Wills, Daniel Wills, Zackary and Brian Wills, Jr., great grandmother of 7 (soon to be 8) and aunt of many nieces and nephews. Patty was a devoted mother and cared deeply for the well being of her children, grandchildren, and great grandchildren. Family and friends are invited to attend an 9:30 AM visitation with an 11:00 AM funeral on Monday, March 21, 2016 at Berge-Pappas-Smith Chapel of the Angels, 40842 Fremont Blvd., Fremont, CA 94538.