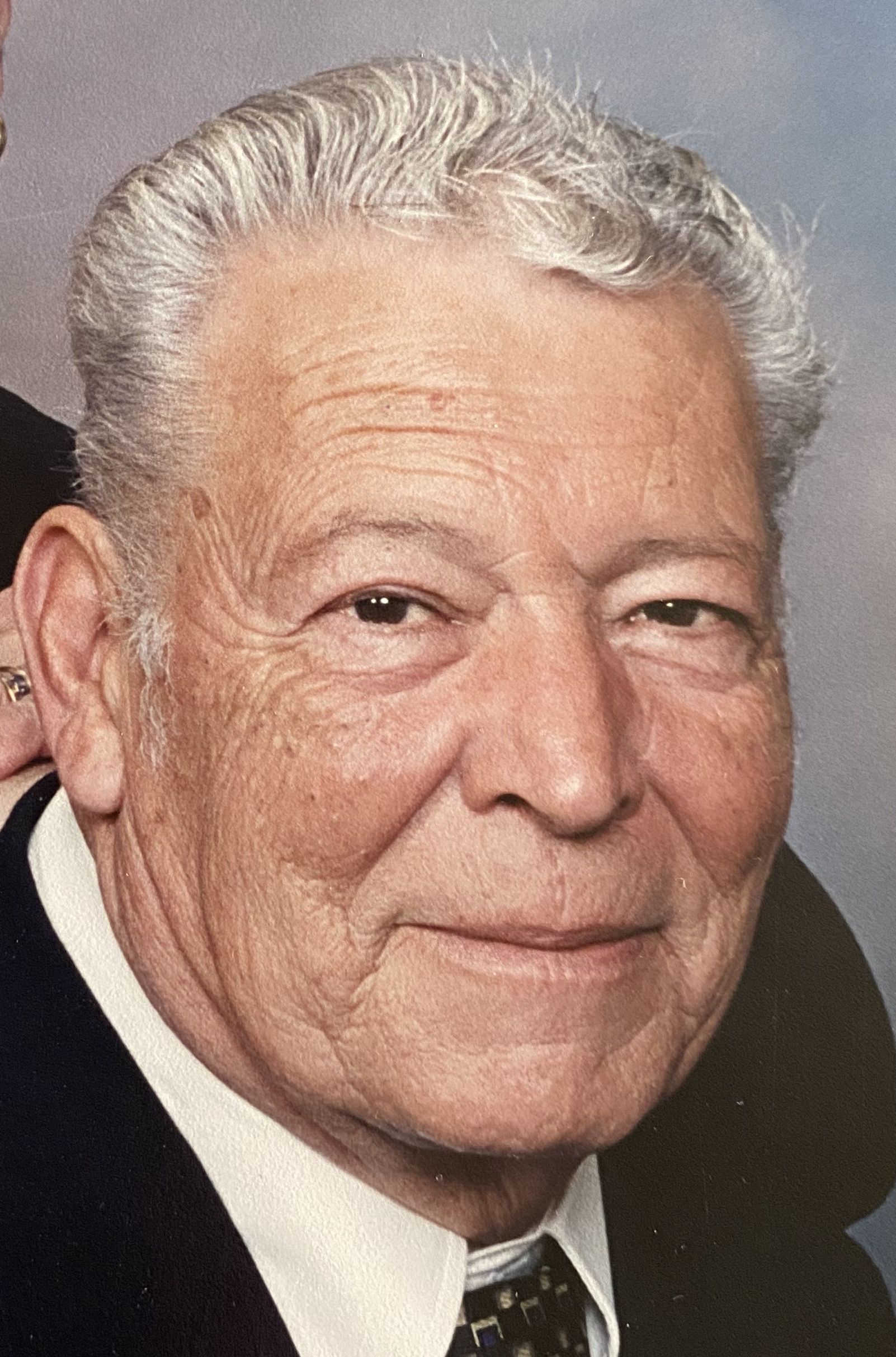 Paul Herrera passed away on October 9, 2021 in Fremont, CA with his family by his side. Born to Herculano and Alcaria on September 10, 1930 in Las Vegas, New Mexico. He moved to California in 1953 and has been a resident of Fremont since 1966.

Paul was preceeded in passing by his beloved wife Catherine Herrera. They were married for 55 years before her passing in 2004. Paul is survived by his five loving children, daughters Angela Taylor of Idaho, Diane Herrera of Fremont, CA, and sons Daniel Herrera of Newark, CA, Ronald Garcia-Herrera of New Mexico and Steven Herrera of Fremont, CA. He is survived by six grandchildren and seven great grandchildren. Paul is survived by sisters Frances Gomez and Bernadette Hemperly, as well as brothers Jim Garcia, Bill Garcia, Mike Garcia, and Steve Garcia. He was Proceeded in death by sister Charolette (Nina) Esquibel and brother John Garcia. Paul is also survived by his brother and sister in law James and Jean Delgado of New Mexico as well as many nieces and nephews.

Paul retired from General Motors which he worked at for 20 years. He was an active member in the UAW union. Paul enjoyed spending time with his friends and family and always checking on his loved ones to make sure they were doing well. He also enjoyed playing cards with close friends, traveling back to visit New Mexico, and was an avid 49er and San Francisco Giants Fan.

Funeral services will take place on Thursday October 14, 2021 at 6 PM. Services will be taking place at Berge-Pappas-Smith Chapel of the Angels located at 40842 Fremont Blvd, Fremont, CA 94538.