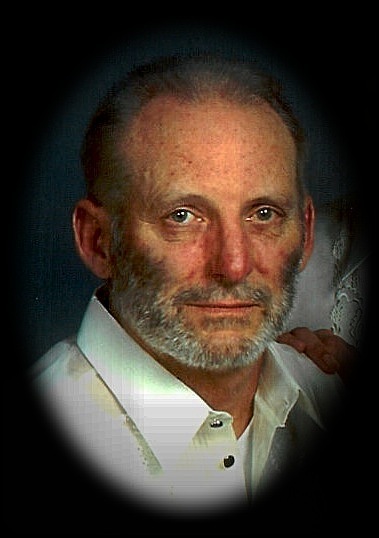 In Loving Memory... Phillip John Zimmerman September 13, 1948 to December 14, 2013 Phil, age 65, died at Stanford Hospital in Palo Alto, CA on December 14th, 2013, while awaiting a liver transplant, after a long and brave battle with liver cancer. Born September 13, 1948 in San Francisco, he lived in Palo Alto, Cupertino and Newark, CA and worked for many years for Stanford University and Ohlone College. Phil was an active supporter of Holy Spirit School in Fremont where he was known as the 'Barbecue Master' and where his son attended for many years. Phil was a decorated Vietnam veteran having spent 7 years of service in the Army during the war, mostly as a radio and recon specialist. Survivors include his wife Maria-Lani and son Vincent of Newark, brother David of Kona, HI, sister Linda of Austin, TX and cousins in England, France and Canada. Phil was preceded in death by his parents Robert Zimmerman and Freda Kirkbride. Friends and family are welcome to join the memorial services celebrating Phil's life that will be held at 10 a, m. on Saturday, December 21, 2013 at Berge Pappas Smith - Chapel of the Angels, 40842 Fremont Blvd., Fremont, CA 94538. As an avid outdoorsmen who adored hunting and fishing, the family will spread Phil's ashes at his favorite camping site (pictured in background), at a later time. Memorial contributions in Phil's honor are welcome at the charity of your choosing and flowers are welcome at the memorial service (please deliver by Friday to assure inclusion in the service)