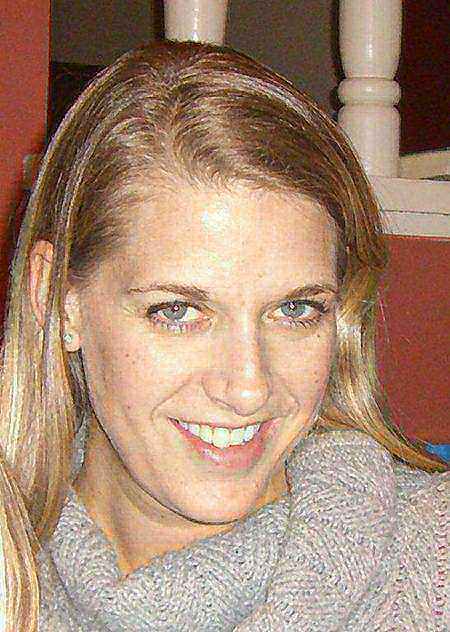 Rachel entered into peaceful rest at age 39 on October 13, 2012 in San Jose after a courageous and inspiring 20 month battle with leukemia. Rachel was born March 6, 1973 at the US Air Force Academy in Colorado Springs. As a military 'brat' she lived in 5 states prior to moving to Davis, CA in 1981. She graduated from Davis Sr. High School in 1991 where she played varsity soccer and volleyball. She earned a B.A. in Communications from Santa Clara University in 1995 and completed a semester abroad in Vienna, Austria. Rachel was an amazing writer and worked as a Public Relations and Marketing Specialist in Silicon Valley and she also started a small business selling her hand-made felt creations online and to boutiques in the Bay Area. Rachel was married to Robert Peres in Santa Clara, CA on September 17, 2000 and leaves two children Evan age 7 and Katherine age 5. As a family they enjoyed traveling around CA and vacations to Hawaii. Rachel was active in the Hacienda Elementary School parent group and volunteering in her children's classrooms. Rachel will be missed by many and forgotten by few. Survived by her loving husband Rob; her two beloved children, Evan and Kate: mother Linda Brant: stepfather William Brant (Barbara): stepmother Lesley Funk: brothers Ryan Brant (Tiffany), Dan Brant (Lindsay) and Jon Brant; and 10 adoring nieces and nephews. Rachel was predeceased by her father Warren K. Funk. Rachel chronicled her illness on her Caringbridge blog which drew in thousands of readers who were inspired by her wit and courage. In lieu of flowers, the family requests remembrances be made to Caringbridge.org and Lifechronicles.org. Family and friends are invited to a Celebration of Life on Saturday, October 27th at 11am at Church of the Chimes 1447 Bryan Ave. San Jose CA.