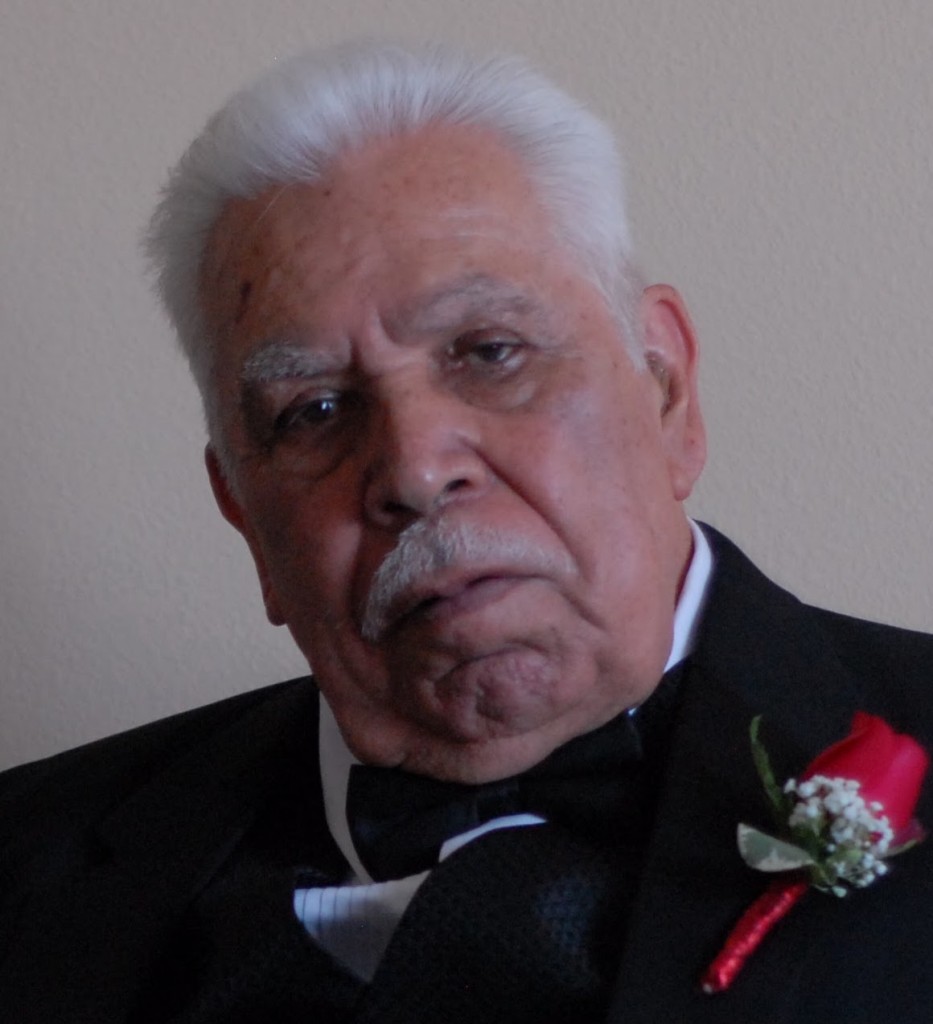 Raymundo Juárez January 5, 2019 Born in Mexico Resided In Newark, CA It’s with heavy hearts and tremendous sadness, the Juarez Family announces the sudden passing of their beloved father, Raymundo Juarez who peacefully left us on January 5, 2019 surrounded by his loving family. Mr. Raymundo Juárez was born in Guanajuato, México on March 15, 1934 to Luis Juarez and Maria Chavez and was the third child of eight children. As a young child, he, his family and siblings relocated to Mexico City where he lived until he became a very young adult. In the mid-1950s, he traveled to the United States and later married Dolores Mañzo in 1960 in Oakland, California. Together, they had five children. In 1983, he relocated to Oklahoma City due to a job transfer required by General Motors from where he eventually retired. He valued, demonstrated and role modeled a strong work ethic and was eager to support others to develop and instill values to become successfully self-sufficient. He shared most of his older adult years with his partner Stella Polsten, her four children and seven grandchildren in Oklahoma City. In 2011 after Stella’s death, he returned to California to be with his children and grandchildren. He was a big soccer and boxing fan who loved his Chivas and Mexican boxers. He rarely missed a game or match. Music was a big part of his life. He loved to dance and was known for his salsa and cumbia dancing skills. He enjoyed playing cards, being a jokester with his countless family and friends and would annually visit family in Mexico City. He valued family time, vintage cars, movies, card games, strawberry ice cream, barbequing pollo asado, and watching his LA Dodgers. Raymundo is survived by his beloved son Ray, his daughter Rose Gomez and husband Enrique Gomez, his daughter Sonia Ruiz and her husband Jose Ruiz, his son Mario,his daughter Elizabeth Contreras and her husband Jaime Contreras, 10 grandchildren, 10 great-grandchildren, Brothers Antonio, Edilberto, Juan, and sister Gloria and numerous nieces and nephews. Dad, words and emotions cannot express how greatly you will be missed! May your spirit guard us, guide us and always be beside us. Our immense love for you will always continue to grow. Memorial Service Schedule: Viewing & Vigil: Berge Pappas Smith Chapel of the Angels 40842 Fremont Blvd, Fremont, CA 94538 Friday, January 11 (Viewing-5:00pm) (Vigil-7pm). Mass: Our Lady of Guadalupe Parish 41933 Blacow Rd, Fremont, CA 94538 Saturday, January 12th at 10am Burial: Holy Sepulchre (Immediately following Mass) 26320 Mission Blvd, Hayward, CA 94544 At 11:30am Reception: Please join us for a “Celebration of Our Father’s Life” immediately following burial Our Lady of Guadalupe Parish Center 40382 Fremont, Blvd., Fremont, CA 94538 (Please Note: Reception will be located 2 miles from where the Church Mass was held).