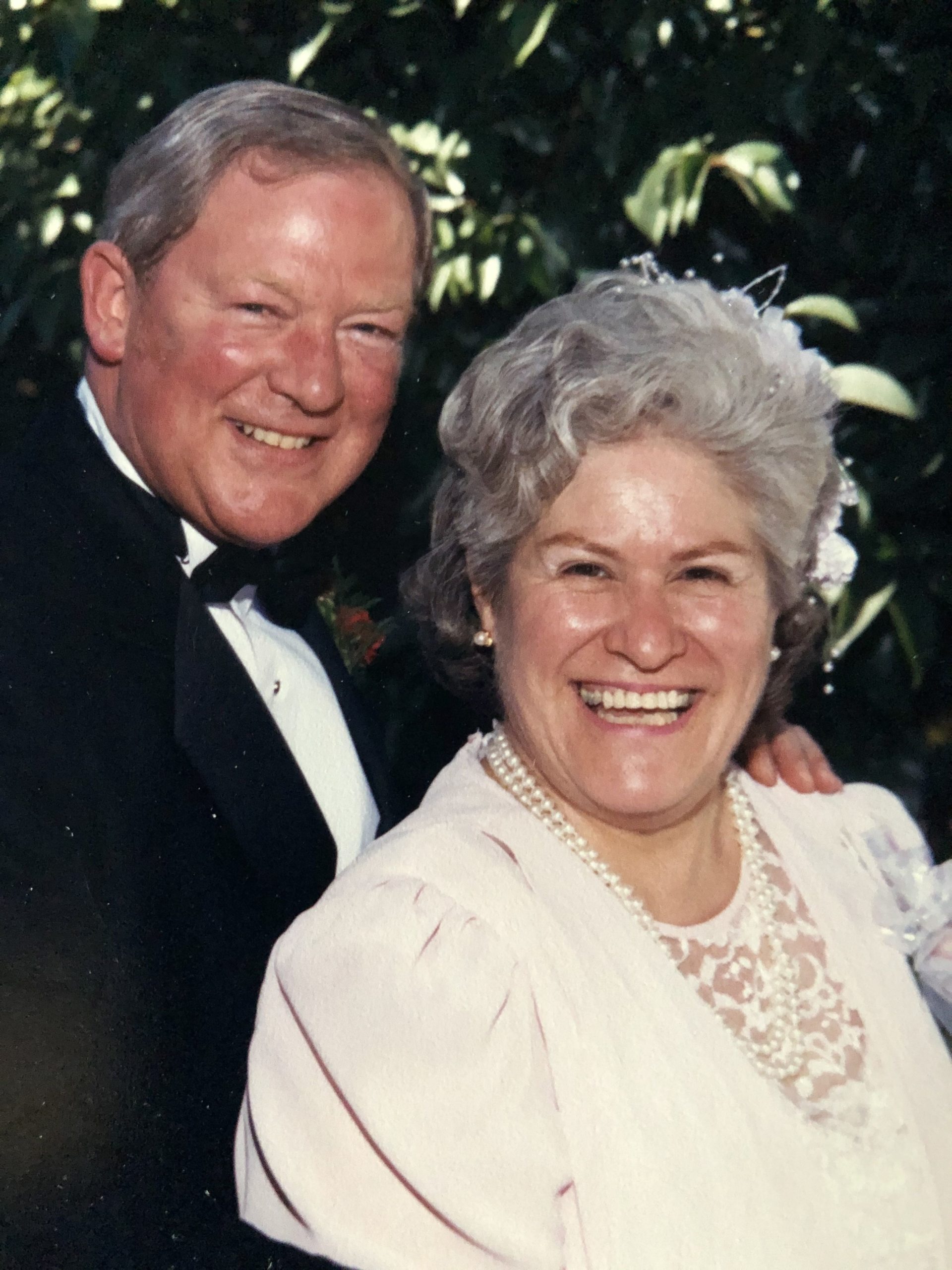 Rebecca spent her entire life in the San Francisco Bay Area and she raised five boys with her first husband, Kermit Brown, before meeting the love of her life, Stephen Northrop. Stephen and Rebecca both settled down in San Francisco and they were happily married for over thirty years before Stephen passed away in 2007.

Rebecca spent the bulk of her younger years corralling five young boys and being a loving and wonderful mother while also working full time in the restaurant and retail industry (Safeway and Walgreens). Rebecca’s favorite pastimes were camping, travelling, vacations, and following her cherished San Francisco Giants and San Francisco 49ers. Rebecca also enjoyed her coveted friends and drinking buddies at the 3300 Club and Clooney’s Bar in San Francisco where her, Stephen and Paul routinely fraternized and made friends, which were all family to her.

Due to the current COVID-19 pandemic, Rebecca’s services will be limited with a private reception following. Rebecca will then be cremated following the services and there will be a later inurnment ceremony at Tulocay Cemetery in Napa, California where she will be rejoined with her best friend and love of her life, Stephen Northrop. 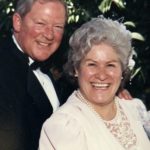 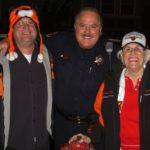 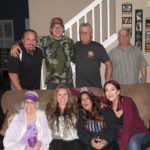 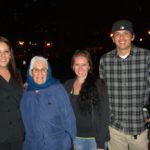 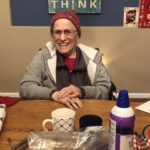