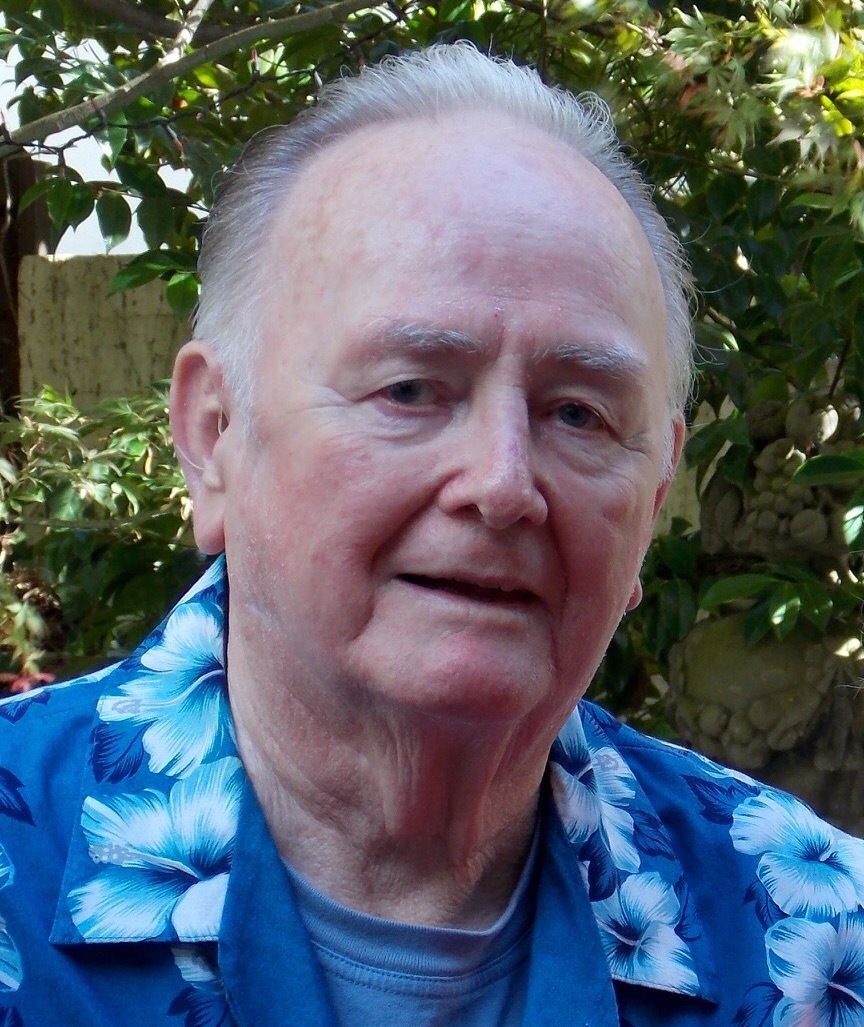 Richard Denis Hoon passed away at the age of 81 on March 10, 2017, at Washington Hospital in Fremont, after a long bout with Parkinson's disease. He died peacefully, surrounded by his family. Dick was born on September 24, 1935, in Pasadena, California to Marvel and Rufus Hoon. He grew up with brothers Roger and Bill and sister Diane and graduated from Monrovia Arcadia Duarte High School in 1953. He joined the Coast Guard in 1954 and served 5 years, primarily in Korea on the USCGC Taney. After the Service, he worked for Shell Oil and eventually ran his own business, South Bay Heating-Air Conditioning and Refrigeration. He married his wife Carol Battis in 1958 and adopted daughter Tammy Hoon in 1969 (Sacramento). Carol passed in 1993 and Dick married Virginia Mattingly Blalock of Fremont in 1995. Dick became the proud step-father of Virginia's children, David, Brian, Anne and Allyson. Dick was a member of the Saint Bernard Club of Alameda and won multiple championships in the 1980s. Upon Dick's retirement, he discovered his passion for art including photography, stained glass and woodworking. He was passionate about genealogy and all things family. He was also a long time member of Centerville Presbyterian Church. Dick is survived by his wife Virginia, five children, eight grandchildren and three great grandchildren. Dick was especially grateful to his caregiver of 6 years, step daughter Anne. Dick's family would like to convey a special thank you to the Fremont Fire Department who provided unwavering and professional assistance to the Hoon household over the last several years and also the staff of Washington Hospital. Services will be held at Berge-Pappas-Smith Chapel of the Angels on April 1st at 11:00 AM. In lieu of flowers, the family appreciates donations be sent to the Sunnyvale Parkinson's Institute.