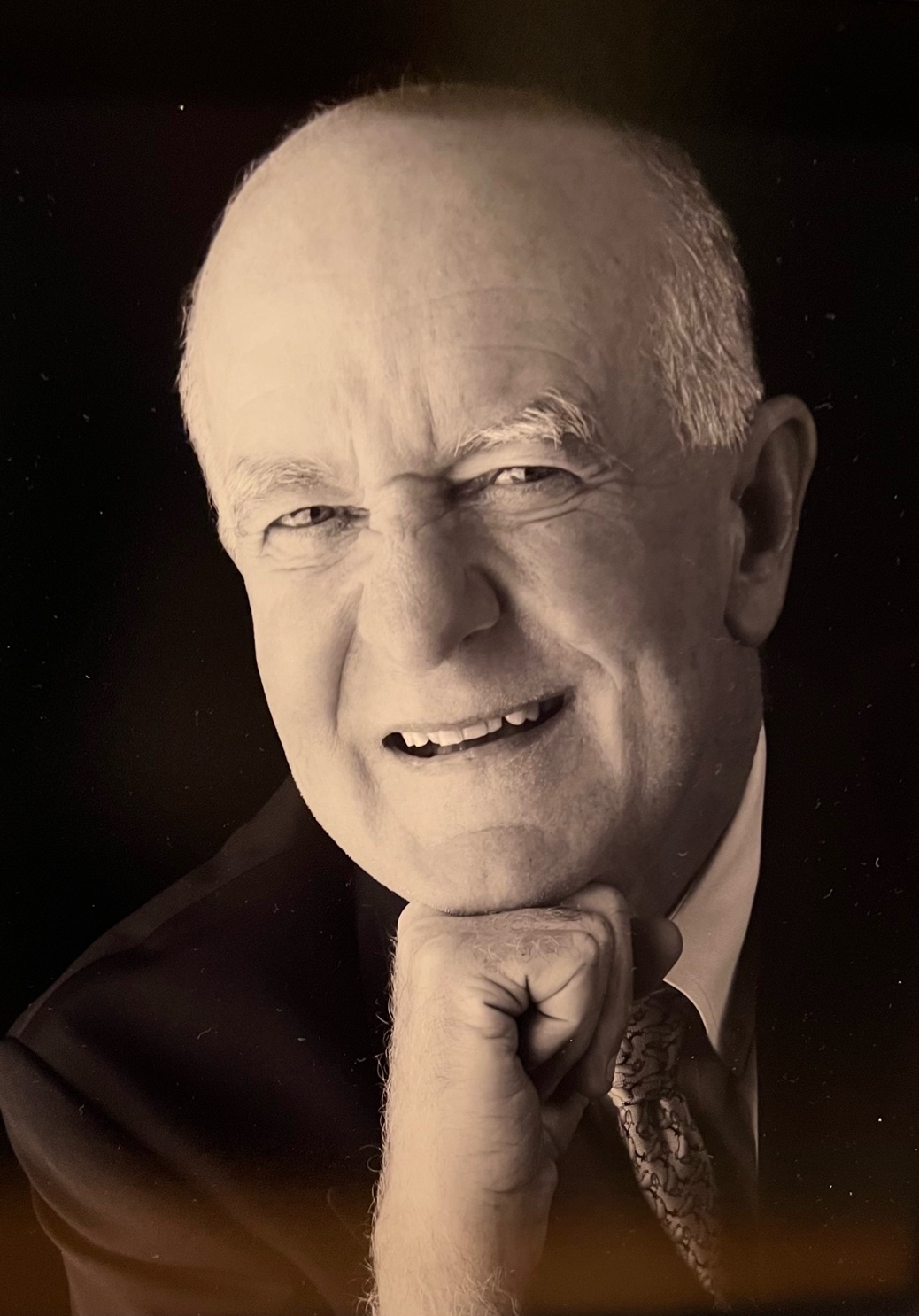 Richard was born in San Francisco, raised in San Carlos, graduated in 1963 from San Carlos High School. He earned his BA from San Jose State University in 1968, completed his secondary school teaching credential in 1969 and elementary school credential in 1979. He received his MS in education from Santa Clara University in 1982. Beside teaching children, he developed the Gateway to Critical Thinking Program for educators and lectured on the Jim Eastman KGO radio program on Alternative Education.

Richard loved teaching. He modified his curriculum to suit each student’s needs. He received his most recent thank you acknowledgement from a former student two weeks before he passed. He made a lasting impact.

Richard loved all sports: basketball, softball, football, baseball, tennis and golf. Always a fan, he cheered the Giants, GS Warriors and 49ers. With aging joints, golf, dancing and finally competitive bridge replaced his participation in team sports. He was ever ready for the camaraderie of a game and the company of other.

Richard is survived by his loving wife of 17 years, Judith Holcomb, OD, his daughter, Ellisa Pope, and his former wife, Jerri Farnsworth. He is predeceased by his parents Phillip J. Pope and Helen A. Pope (née Doran).

He was a devoted father to Ellisa, never missing a game or dance performance. He was proud of her tennis accomplishments and work ethics.

In retirement he and Judy traveled. How he loved meeting new people. He was open to new adventures: classical music, costuming, even tailoring his own outfits. Naturally there was time for golf and bridge. Ever the optimist, he smiled freely, filled with the enthusiasm of the children he inspired. He found joy in every day and touched many hearts.