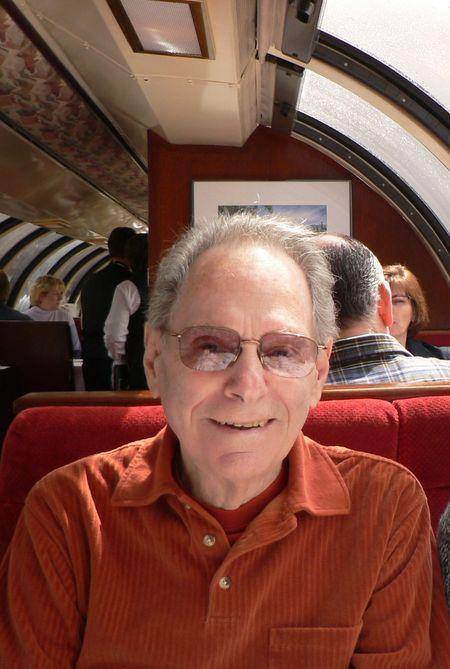 Richard C. Lavattiata, of Fremont, passed away on Wednesday, March 7, 2012 at the age of 77. He died at Washington Hospital surrounded by his fam- ily. Richard was born in San Francisco on July 11, 1934. He was the loving hus- band of 59 years to June. Devoted father to Larry (Lori) Lavattiata of Fremont, Lynne (Tom) Pengilly of Visalia, Kathy (Chuck) Hauff of Arizona, Karla Harper of Fremont, and Paula (Jose) Lopez of Hayward. He leaves behind siblings Dennis and Carolyn. He was dedicated to and proud of his grandchil- dren, Lory Lavattiata (Kevin) of Roseville, and Kourtney Harper of Fremont. Richard retired from the Naval Air Rework Facility in Alameda after 37 years as an Aircraft Examiner/Electrician, working on various aircrafts includ- ing A-3s, P-3s, and C-118s. He spent time building a P-51 and a T-34 as his favor- ite hobby. He could hear a plane overhead and tell you what type it was! Richard enjoyed rafting in the Grand Canyon and his yearly vacations with his wife and family members. He enjoyed watching sports events, especially the 49ers, and after his retirement, Richard looked forward to his luncheons with his grammar school buddies and work friends of 50+ years. Richard was known for his extreme organizational skills and attention to detail. There were little things he did that continue to bring smiles to those who knew him. Richard never beat around the bush and would get right to the point. Richard will be greatly missed by his family and friends. Services will be held at 11:00 a.m. on Wednesday, March 21, 2012 at Chapel of the Angels. Burial and reception will follow. In lieu of flowers, please make a donation to the Washington Hospital Service League, the Kidney Foundation, or a charity of your choice.