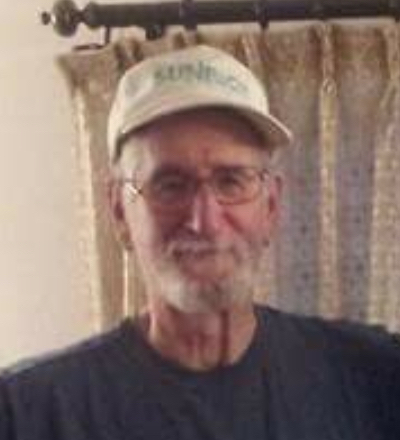 Richard Stonich of Newark left us May 12, 2017. He was 79. Richard was born June 21, 1937 in Colorado. His entire family relocated to the bay area during WWII. He enlisted in the Air force at the age of 17. When he returned home from his enlistment, which included time in Africa, he started working as a letter carrier for the USPS. He and his wife of 43 years Annabeth settled on Vinewood Street to raise their family and start their memories with neighbors who became like family. Many weekends were spent camping, fishing, hunting, and Redwood city overnighters. He loved playing pool, black jack, liars dice then later porch sitting, watching Nas Car and his local teams. He is preceded in death by his wife, Annabeth, parents Joe and Rose Stonich, brothers John and Joe Stonich and sister Rose Marie. He was a loving brother to Robert and Diane Stonich of Washinton, Steve and Janet Stonich of Reno, and Kathy Souza of Reno. He was a loving father to William Stonich, Valarie and Shawn Smith, and Claudia Stonich. He enjoyed his grand children Patrick, Evan and Ana which he always had plenty of candy and soda for. Family and friends are invited to attend a 10:30 AM Celebration of Life on Mon., May 22, 2017 at Berge-Pappas-Smith Chapel of the Angels, 40842 Fremont Blvd., Fremont, CA 94538.