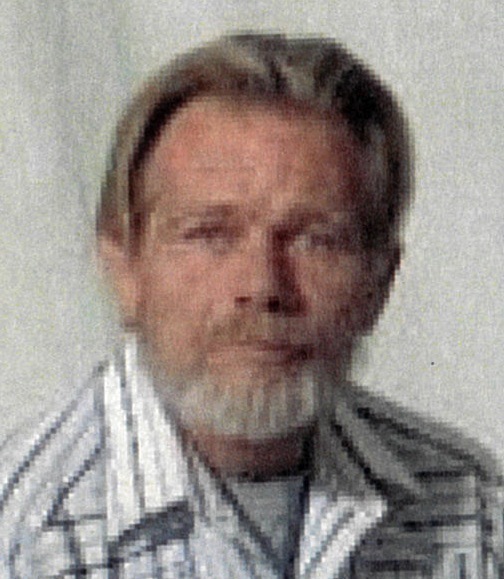 Rickey was born March 5, 1950 in Amarillo, Texas. His family moved to California in the mid 50's and to Fremont in early 1960 where he lived until 2010 when he moved his family to La Grange, CA. He was a Carpenter, by trade, but drove truck until he hurt his back in 1991 and was no longer able to work. He did odd jobs to keep busy and was a great handyman. There didn't seem to be anything he couldn't fix. He also liked to work on cars and was in the process of restoring a 1960 Chevy Impala. Rick also enjoyed, hunting and camping. Rick had a rough exterior but had a soft side that few people saw. He was a private man and was not easy to get to know. Rick was preceded in death by parents Winnie & John, Brothers Rusty & Donald Lee, & sister Judy. Rick is survived by his wife, Joyce, daughters Colleen Tuck of Dayton, NV, Michele Tuck of La Grange, CA and 3 grandchildren Michael, Alissa and Ciara, many nieces, nephews and cousins. Rick's memory will be in our hearts forever. Celebration of Rick's life will be 2:00 PM Friday, March 21st, with visitation from 12:30-2:00 pm, held at Berge-Pappas-Smith Chapel of the Angels, 40842 Fremont Blvd, Fremont, CA. Burial to follow at Irvington Memorial Cemetery.