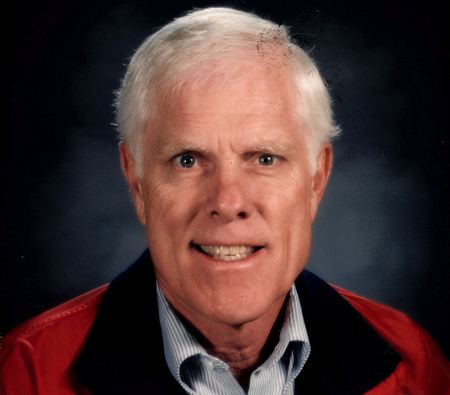 Robb Marshall, a resident of Sunol and a long-time history teacher at Fremont's Kennedy High School, died on June 26 following a brief illness. Hiking was a major passion in Robb's life, and it is heartening to know that on May 31 of this year, Robb was traveling in Turkey and was hiking six miles over a peninsula with an 800-foot-elevation gain. He was the first hiker to reach the destination beach. He was seventy-eight years old and loving the challenge. This was the way he lived. Robb was born in Galion, Ohio in 1934. He was in charge of his own life from a very young age. Despite a series of educational setbacks, he ended up earning a Master's Degree in History in 1960 from the University of Michigan. History was his hobby; and every day that he went to teach, he celebrated the fact that he was being paid to promote the hobby that he loved. His students often let him know that he was one of the best experiences they had had in school. Robb married the week after he earned his undergraduate degree. ' That's the way you did it in 1957,' he said. He and Mary went on to Fort Knox for Robb's tank training; then on to graduate school in Ann Arbor; and then to teaching in California. Their daughter, Melissa, was born in Stockton in 1965. In 1969, The Children's Home Society gave them the gift of their son, Matthew. They lost Melissa in 1975 as a result of Cystic Fibrosis. By 1980, Robb's family began traveling across the United States, summering on Lake Huron in Michigan, camping, hiking in the Sierras, and traveling abroad. His grandchildren, Nathan and Jayden, have been the recent joy of his life. This is why Robb said in the last two weeks of his life, 'I have had such a wonderful life. I am so lucky.' If you wish to give a gift to honor Robb, please donate in his name to the Cystic Fibrosis Center at Children's Hospital, P.O. Box 2054, Oakland, California 94604-2054.