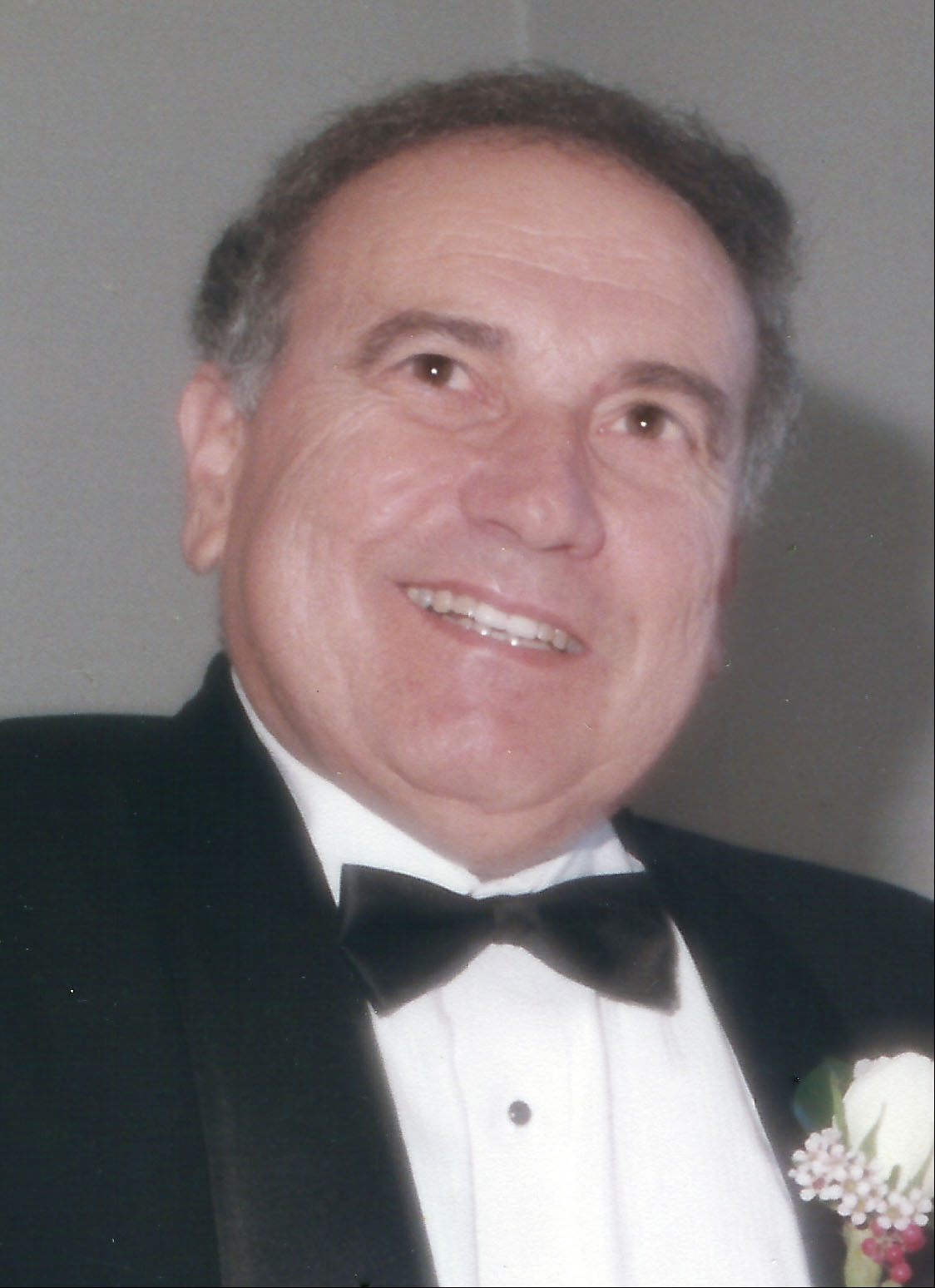 Robert Margherita passed peacefully Friday, March 13, 2015, surrounded by his family in Fremont, California at the age of 80 years old.Bob was born in 1934 in East Boston, Massachusetts, and later moved with his family to Willow Glen, CA where he graduated from Willow Glen High School in 1952. Bob was a successful high school baseball player with a love for the sport and his Boston Red Sox that lasted a lifetime.After graduating from San Jose State University, where he was a member of the Delta Sigma Phi fraternity, he then continued to work alongside his Father and brothers, in the family masonry construction business, A.E. Margherita and Sons. Together they created many of the masonry buildings and walls around the Bay Area, including buildings at Marriott's Great America. Bob was a lifetime member of the International Union of Bricklayers and Allied Craftsmen.Bob also enjoyed teaching masonry through the apprenticeship program at San Jose City College, where he inspired many young talented masons. He resided in Fremont, CA for 55 years, living on the family cattle ranch where he enjoyed gardening and growing vegetables. Bob suffered from Rheumatoid Arthritis for over 40 years, but never let his pain or disability interfere with enjoying his family.He is survived by his wife of 55 years, Nancy Coelho Margherita, his daughters Lisa Margherita, Lynn Margherita, Lora Margherita Johnson (Chris), Lesli Margherita Stafford (Daniel), granddaughters Isabella and Maia Johnson. He is preceded in death by his parents Anthony E. Margherita and Margaret Marciano Margherita. He is also survived by siblings, Dr. Salvatore Margherita (Joanne-deceased), Cora Margherita Smith (Bob), Eugene Margherita (JoEllen), Joan Margherita Davis (Don), Grace Margherita Brusaschetti (Ron), Richard Margherita (Diane), and John Margherita. He is also loved by many nieces, nephews and longtime friends.Family and friends are invited to celebrate a memorial Mass on Friday, March 20th, at 10am at the Chapel located at the Sisters of the Holy Family Motherhouse, 159 Washington Blvd. Fremont, CA 94539 (Palmdale Estates) followed by a reception immediately after. Burial is private. Donations in his name are welcome to a charity of your choice, or to the Sisters of the Holy Family in Fremont.