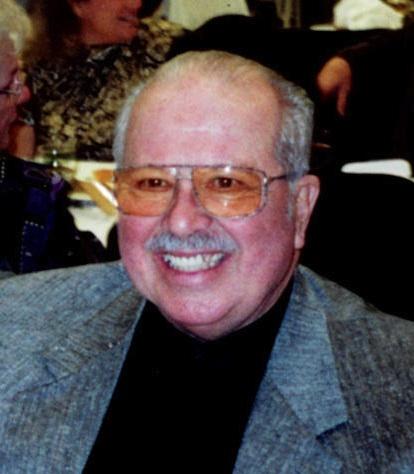 Robert J. Silva, a lifelong resident of Newark and Fremont, passed away peacefully on May 20th in Fremont at the age of 82. Loving father of Karen L. Hawkins and husband Alan of Fremont, CA, Robert A. Silva and wife Kathy of Fremont, CA. He is survived by his daughter-in-law Nancy Silva of AZ, sister Joan M. Silva of Fremont, CA, brothers Joseph A. Silva of Hayward, CA, William R. Silva and wife Helen of Livermore, CA, sister-in-law Darlene A. Silva of Oakdale, CA, four grandchildren and seven great grandchildren. Robert was preceded in death by his beloved wife of 54 years, Lilian E. Silva, two sons Terry W. Silva and Gary A. Silva, and his brother Arnold D. Silva. Robert was an avid football fan, enjoyed games of chance, John Wayne movies and reading about history. He was very giving, family oriented, and he loved spending time with his family. He was a lifelong member of St. Edward Parish and a U.S. Army Korean War Veteran. He was a Washington High School graduate, Class of 1949, where he was known as 'Tex'. Family and friends are invited to attend a visitation of Monday, May 28, 2012 from 2:00 - 5:00 P.M with a 4:00 P.M. vigil. A 10:30 A.M. Mass of Resurrection will be held on Tuesday, May 29th, at St. Edward Catholic Church, 5788 Thornton Blvd., Newark, CA 94560, followed by interment at Holy Sepulchre in Hayward. Remembrances can be made to St. Jude Children's Research Hospital, 501 St. Jude Place, Memphis, TN 38105.