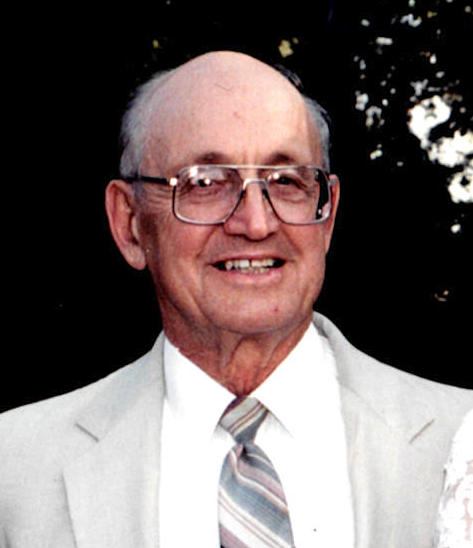 Robert Mott, 94, passed away in his home the morning of August 14, 2019, with family by his side. Robert Mott was born in Pennsylvania on March 23, 1925 and grew up in upstate New York. He came from humble begins with his siblings Bill Mott, Phil Mott, Dorothy (Mott) Rice, Mary (Mott) Slattery, Lewis Mott, Annie (Mott) Hurlburt, and Ralph Mott. Robert Mott is survived by Marjorie Mott his beloved wife, his daughter Diane Durst, his sons Bob, Dennis, Kevin, Shawn, and Nolan, by his sisters Mary Slattery and Annie Hurlburt, and by many other family and friends that have been touched by having him in their lives. As a young man he was part of the First American Volunteer Group (AVG) in 1941-1942, nicknamed the Flying Tigers, which was composed of pilots from the United States, recruited under President Franklin Roosevelt's authority before Pearl Harbor. This led to a life-long career in civil service, including his position as an Electronics Engineer with Lockheed-Martin and his participation in the Polaris B3 Project in November 1963, in which the technically advanced missile, the Poseidon C3 was created. Robert was also a passionate leader with the Boy Scouts of America. Over his decades of scouting involvement, his leadership was awarded with multiple 50-Miler Awards, where his group had to travel 50 miles within five days by foot, bicycle, canoe, or pack animals and he was required to complete 10 hours of conservation work during the excursion. He loved the outdoors, wilderness, camaraderie, and a good challenge. In 1946, Robert and Marjorie married. He was a very dedicated and involved husband and father. He treasured the time with his family. The family connection was a very important part of his life which he demonstrated through cross-country trips, family reunions, big holiday gatherings, and other special occasions. Robert leaves a celebrated legacy with his wife, children, grandchildren, and great-grandchildren full of fond memories and stories that will be treasured always by the Mott Family. Services will be held 10:30 A.M. on Tuesday, August 20, 2019 at St. Joseph’s Catholic Church, 43148 Mission Blvd., Fremont, CA 94539.