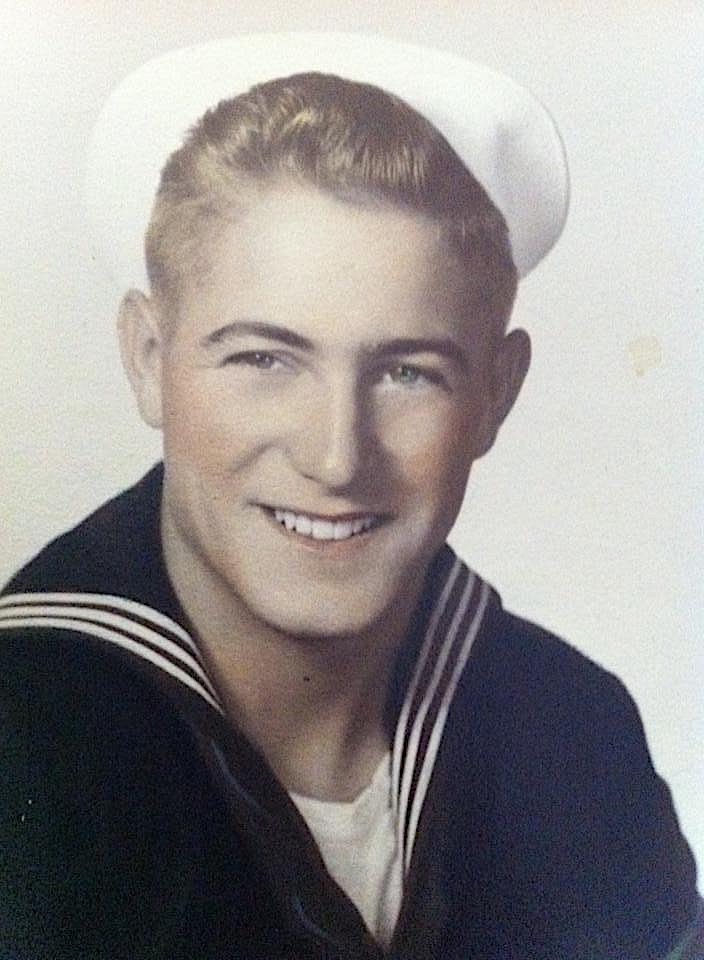 Robert Ray O’Neal passed away peacefully on November 14, 2021 surrounded by his son, daughter in law and Lydia. He was born on February 23, 1930 in Oklahoma City, Oklahoma to Otis and Wilma O’Neal.
He was proceeded in death by his loving wife, Nelta O’Neal and his parents Otis and Wilma O’Neal. Robert was the oldest of 4 children and proceeded by death Rose, James and Connie.
Robert was survived by his Son, Michael and daughter-in-law, Rush O’Neal; Grandchildren,Megan, David and Greggory; Great Grandchildren, Celeste Joshua, Reese, Mathias and Emma.
many nieces, nephews great nieces and great nephews.
Robert R O’Neal served 4 years in the Navy on the USS Boxer and was a lifetime member at the Fremont Elks 2121. In Roberts earlier years he loved to golf and take many cruises with his wife. Robert loved to go out to eat.
A celebration of Roberts life will be held on Monday, December 6, 2021 at 3:00 PM at the Fremont Elks Lodge,38991 Farwell Dr, Fremont, CA 94536. Burial will be at San Joaquin National Cemetery at a later date.