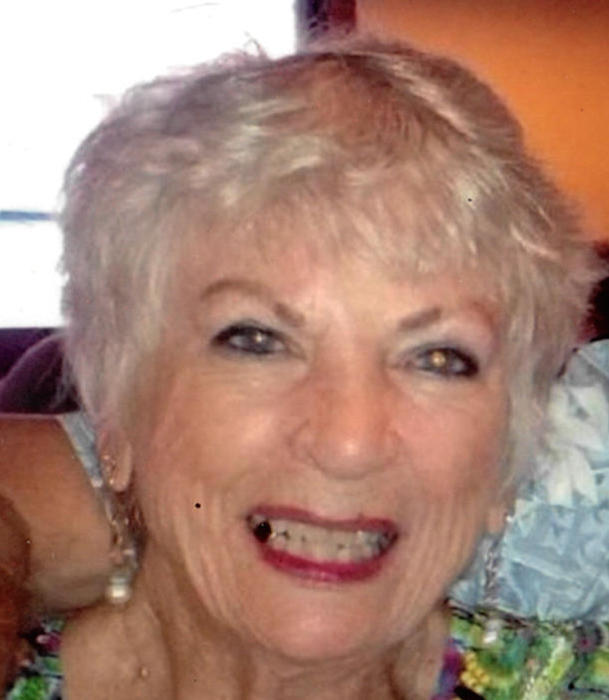 Robin passed away peacefully at her home in Pleasanton on October 25, 2016 surrounded by her family. She is survived by her husband of more than 60 years, Vance; her son Steve and his wife DeAnne; her son Rob and his companion Holly Archer; and her daughter-in-law Sweetie. She is also survived by her grandchildren Jay, his wife Lacy; Stephanie; Jordan; and Braeden; great grandchildren Shane and Jordyn; her sister Judy Houston; sister-in-law Greta Williams; and brother-in-law Monte Nelson. Robin graduated from Placer Union High School in Auburn, CA in 1953 and graduated with high honors from University of the Pacific in Stockton in 1957. She taught physical education in Stockton from 1957-1959 serving as department chairperson. After raising her sons in Fremont, she returned to teaching co-ed physical conditioning classes from 1977-1989 at Ohlone College in Fremont. Robin was an ardent tennis player and golfer at Castlewood Country Club serving as captain for the ladies clubs. She was very active in the Fremont community as President of the Fremont Branch of the American Association of University Women, Deacon at Centerville Presbyterian Church, and volunteered at the American Cancer Society Discovery Shop for many years. She also served as Chairman of the Toyon Branch of Children's Hospital, Oakland, and was on the board of the University of the Pacific Alumni Association serving as its President in 1998-1999. Robin was an accomplished bridge player, enthusiastic reader, and enjoyed cross-stitch. Contributions in her memory can be made to University of the Pacific Alumni Association. A memorial and celebration of her life will be Saturday, November 12 at 11:00 a.m. at Lynnewood United Methodist Church, 4444 Black Ave, Pleasanton, CA.