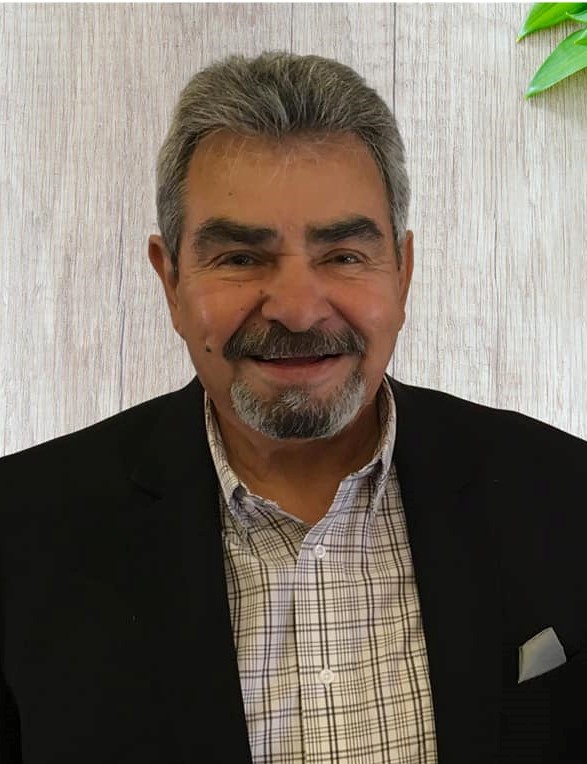 Ronald Alfonso Elola Sr. was born on February 6, 1945 in Superior, Arizona.  At 5 years old, he moved to Hayward, California with his parents (Alfonso and Elisa) and siblings (Diana, Norma, and later Mark).  He attended Hayward High where he was an All-Star athlete excelling at football (JV Captain), wrestling, and track (a record-breaking pole vaulter).

After graduation, he joined the Navy where he served 1 year on USS Haven (Long Beach), 3 years on USS Henderson (Vietnam), and achieved the rank of Machinist Mate 2.  After his Honorable Discharge, he returned to Hayward where he met Linda Basurto.  Within a year they were married (1970) and made their 1st home in Hayward, where Ron started the Millwright apprenticeship program.  They later moved to Fremont and started their family (daughters Janine and Michelle).  When Michelle was 8 months old, Linda was diagnosed with non-Hodgkins Lymphoma and passed away 9 months later.

Now a widower, Ron continued working as a Millwright while raising his 2 young daughters.  Three years later, in 1982, he met Maria Hamblett (aka Tina) and after several years of dating they married and joined their families as one: Antoinette, Harry, Janine, Michelle, and Joseph.  They completed their family with one additional child, Ronald Alfonso Elola Jr.

In 1992, Ron had his 1st heart attack which led him to early retirement.  He filled his time with multiple hobbies such as building computers, home improvements, working on his kids’ cars, and became a cigar and Budweiser aficionado.  He also became a great stay at home Dad.

Over the next 28 years, he enjoyed being with friends, family, and went on multiple vacations.  He enjoyed watching boxing and football (Go Raiders!), going to car shows and listening to music like Jazz and Salsa.  He looked forward to his Friday nights going to Jim’s Bar with his best friend Leroy.

In 2020 Ron’s health began to decline.  He made the best of his situation and he never gave up hope.   On July 14, 2022 Ron tragically passed away from a sudden heart attack.

Ron is survived by his wife Tina whom he was happily married to for 34 years as well as his 6 children and their spouses: Antoinette (Patrick), late-son Harry (Olga), Janine (Gilbert), Michelle (Sam), Joseph (Sonia), Ronald Jr. , 12 grandchildren, and 1 great grandson.

Ron was loved and respected by many.  He will be tremendously missed by all who were blessed to know him. 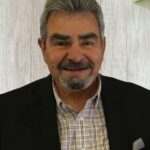