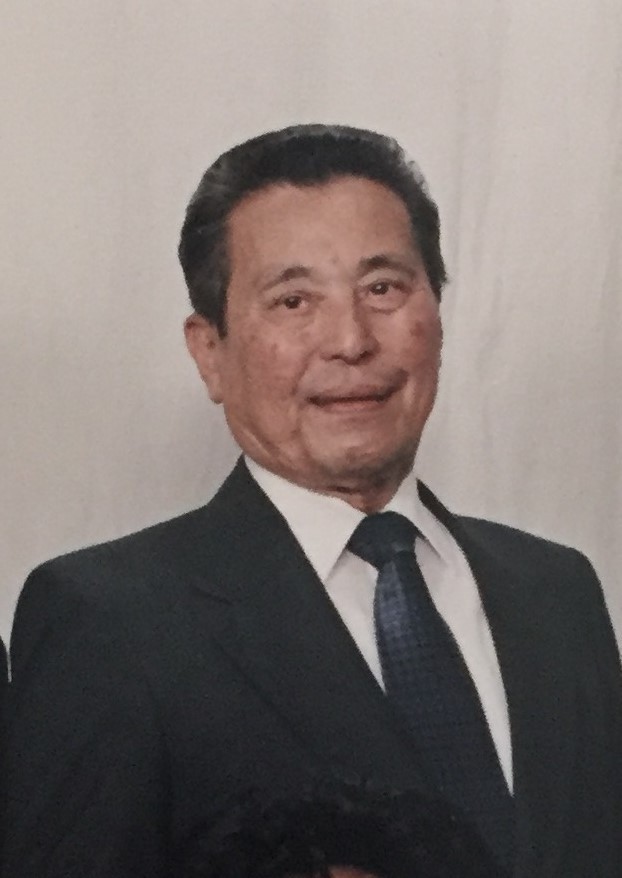 Roy Mitsuru Nakagawa, 85, of Pleasanton, CA peacefully passed away on March 25, 2016, surrounded by his loving family. He was born on May 6, 1930 in Fresno, CA to Kunichi and Yoshiko Nakagawa. After graduating from Commerce High School, Roy joined the Navy and served for four years. In 1955, he was honorably discharged and attended Armstrong College in Berkeley. Roy married Mary Wada in 1957 and together they had three children, Roger, Edwin and Myra. Roy worked in the Information Technology Group for Kaiser Permanente for 35 years before retiring. Roy is survived by his wife, Mary, his three children, Roger (Joy), Edwin (Lisa), and Myra (Koshi) Takemoto and his eight grandchildren. He is further survived by his siblings, Bob Nakagawa and Etsuko Uyemura. He will be greatly missed by his family and friends. Funeral services will be at Chapel of the Angels on Saturday, April 2, 2016 at 11 am.