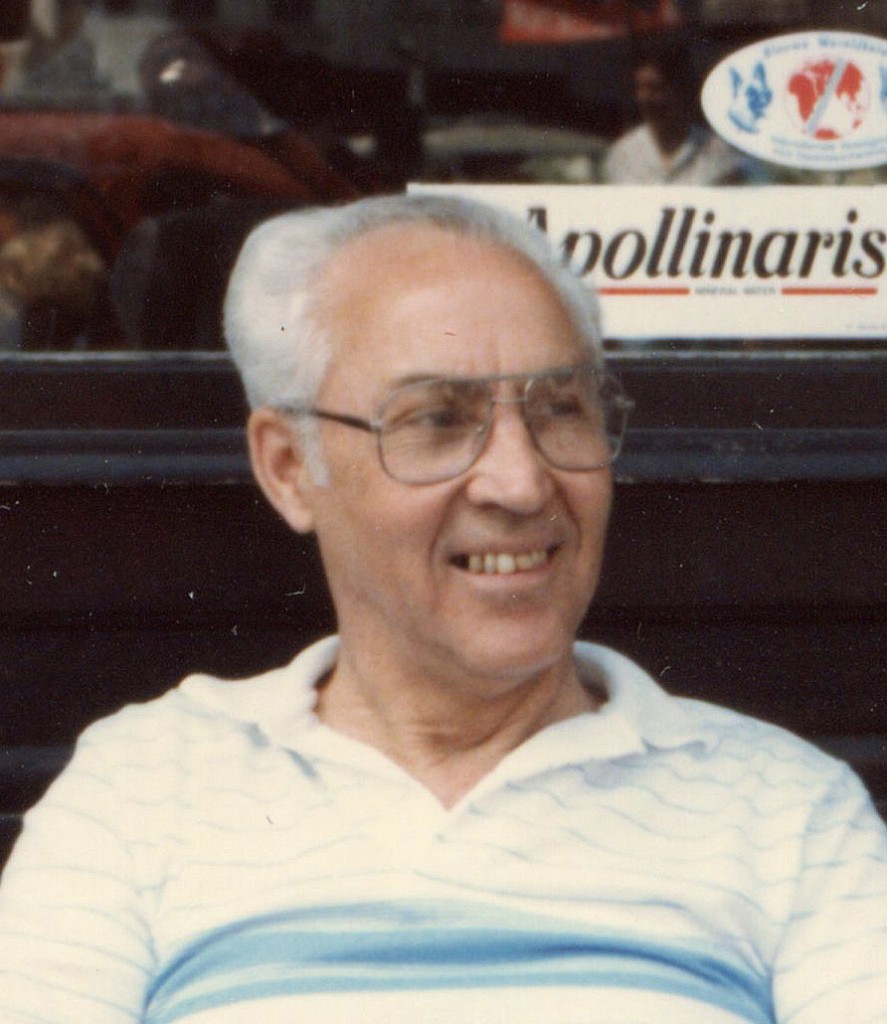 Rulon Boyd Whitehead Dad was born on November 23, 1924, in Grace, Idaho to Mathias Earl Whitehead and Letha Perry Whitehead. He was the second oldest of four children. He had an older sister, Letha Earlene, and a younger brother and sister, Thayne H. and Charlin Jane. They all grew up on the farm, milking cows and helping with haying, and growing other crops. He attended school in Grace. He played the clarinet and played football at Grace High School, where his biggest fan was his mother, who would run up and down the sidelines during cheering for her son. He was drafted into the Army right out of high school and went to Europe during WWII. Upon his return, he worked in Idaho for a couple of years, then decided to move to Salt Lake City to work. He there attended LDS Business College and graduated in accounting. His older sister, Earlene, was already in Salt Lake, living with her best friend, Roma Dalton. Roma and Boyd knew each other in passing, as they grew up just a couple of miles apart on the same road. But since he was a little younger, she didn't have much to do with him. However, he and his friends infiltrated her circle of friends i SLC, and they all dated one another. Eventually 'she got me,' as Dad said. They eventually moved into a little house in the Glendale neighborhood of SLC, where two children were born: Carol first and then Blake 2 1/2 years later. He worked for Phillips Petroleum Co. as an accountant for many years. They lived there until 1967 when Boyd was transferred to California, where they lived in Concord for two years, then to Fremont, to the house where they spent the rest of their lives. He left the petroleum industry eventually and worked as accountant and controller in other jobs. Even after retirement, he stayed active in that field by doing taxes for many people every year. He spent his life in the service of his family and friends. He liked to have a well-kept yard and always used the phrase to 'turn the water' when he moved the sprinklers around the yard, as that was what his dad said when he'd route water back in the irrigation ditches on the farm. He liked to golf and loved doing things with his grandkids. He rode a horse for an hour and a half at 84 and didn't even complain of being sore. He then went golfing the next day. He was a simple, straightforward man who didn't say much, but when he did, it was always worth listening to. He had a long, healthy life, then passed away at the age of 92, after suffering the lingering effects of a stroke two months after Mom passed away. He didn't see much point in life without her, and he passed away on July 29, 2017. They are now happily reunited. He is survived by his two children, Carol and Blake, his sister Charlin, six grandchildren and all his friends who loved him.