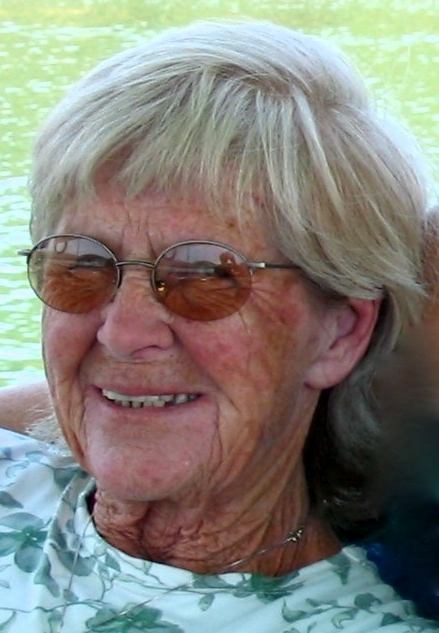 Ruth Pieper Thwaite September 22, 1932 – December 20, 2014 Long-Time Resident of the Bay Area Ruth Thwaite passed away on December 20, 2014 in Redwood City, California. She was born to Robert and Ruth Pieper in Milwaukee, Wisconsin. She leaves behind her loving husband of 57 years, Jeffrey Lenard Thwaite, their two daughters, Shannon Thwaite of San Jose, California and Whitney Thwaite of Menlo Park, California and her grandson Finn Thwaite Turunc. Her two brothers survive her: Oscar Pieper of Portola Valley, California and Fred Pieper of San Mateo, California. Her family and many friends will remember her for her charitable work involving children, the homeless and animals. She passed down her love of tennis, cooking, hospitality and travel to her children. She is deeply missed. A private memorial service will be held for the family in early 2015.