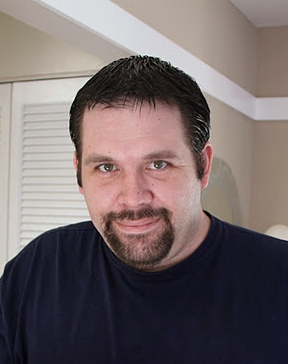 Ryan L. Holcomb, resident of Klamath Falls, Oregon passed away on July 18, 2017. Ryan was born in San Leandro on June 21, 1978, raised in San Lorenzo and lived in the East Bay until three years ago when he moved to Klamath Falls, Oregon. He was a loving father to his daughter Sophia Holcomb whom he adored. He is survived by his parents Rick and Joni Holcomb and Sue Ramage, wife Carrie Vien, sister Nicole and her husband Steve Godell. Ryan loved to play the guitar, work on cars, enjoyed recreational shooting and was an avid Raiders fan. He was a graduate of Redwood Christian High School. He worked in the technology field for 20 years and was a Senior Technical Trainer for ATT. Friends and Family are invited to a Celebration of his Life that will be held 1:00 PM on August 11, 2017 at Berge-Pappas-Smith Chapel of the Angels, 40842 Fremont Blvd, Fremont, CA 94538.