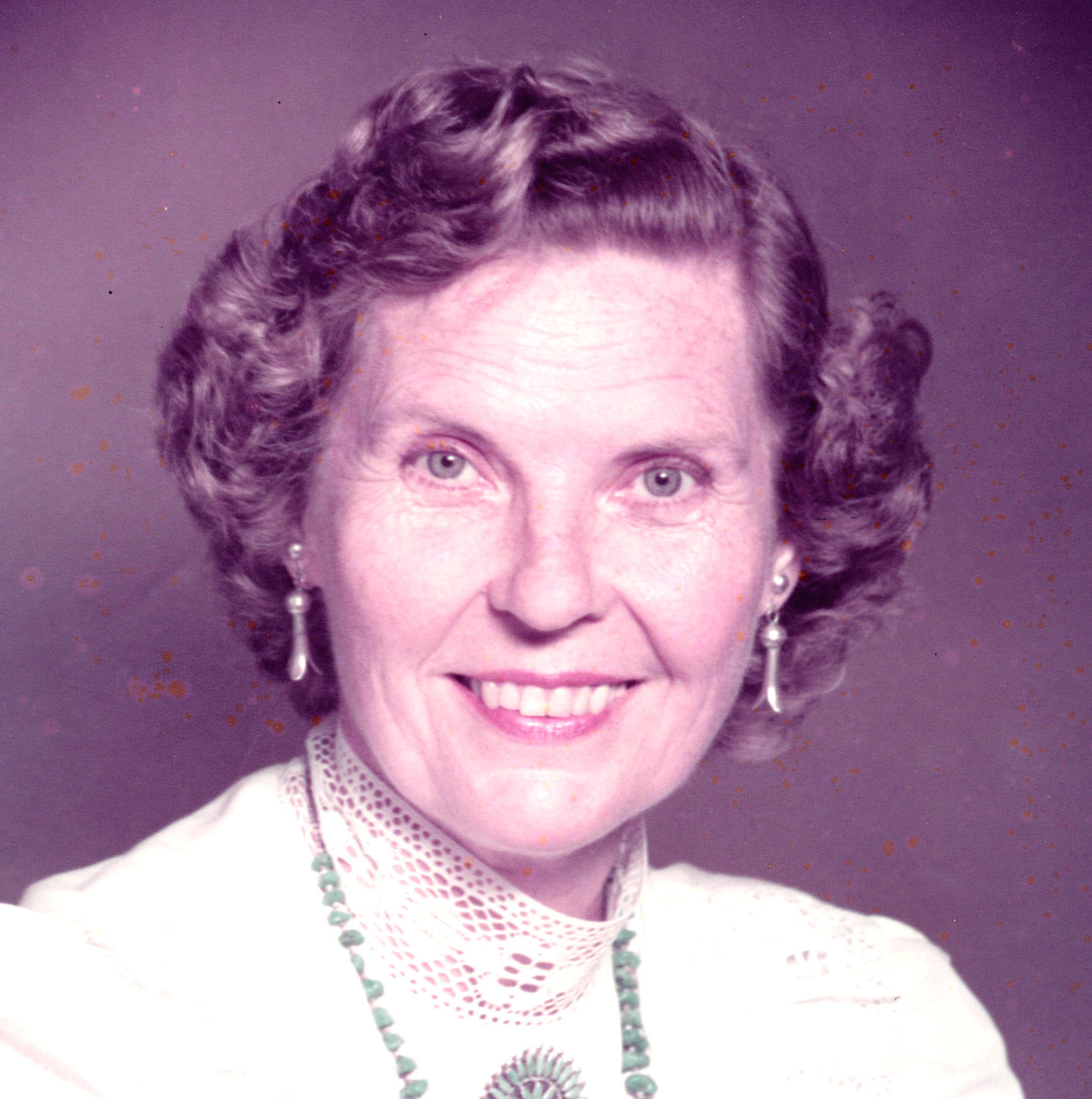 Shirley Anne Strong, a longtime resident of Fremont, passed away on August 29, 2016, in Fremont, after a long battle with Parkinson's. She was 87 years old. Born June 30, 1929, in Oakland, California, Mrs. Strong grew up in Berkeley. She earned a B.A. from Stanford University and an M.A. from San Francisco State University. After teaching elementary school in Redwood City for three years, she later taught part-time at several universities. With her family she has lived in Fremont since 1963. She proudly chose a career as homemaker while raising two daughters, serving as a Girl Scout leader for 10 years. A ruling elder at Centerville Presbyterian Church, where she became a member in 1963, Mrs. Strong was actively involved in the Presbytery of San Francisco. Presiding as Moderator in 1985, she was only the fourth woman to be elected to that high office in the Presbytery's first 135 years. She was also elected twice as a commissioner to the denomination's annual General Assembly. Her interest in Indian and other missions expanded when she and her husband served at Ganado Presbyterian Mission on the Navajo Reservation in 1969. She is survived by her daughters, Becky Strong of Chico and Kathy Strong of Walnut Creek. There will be a visitation on Wednesday, September 7, from 1-5 pm. A memorial service will be held at Centerville Presbyterian Church on Wednesday, September 14 at 2 pm with burial at West Point, California. Memorial contributions may be made to Centerville Presbyterian Church Missions Committee, 4360 Central Avenue, Fremont, CA 94536.