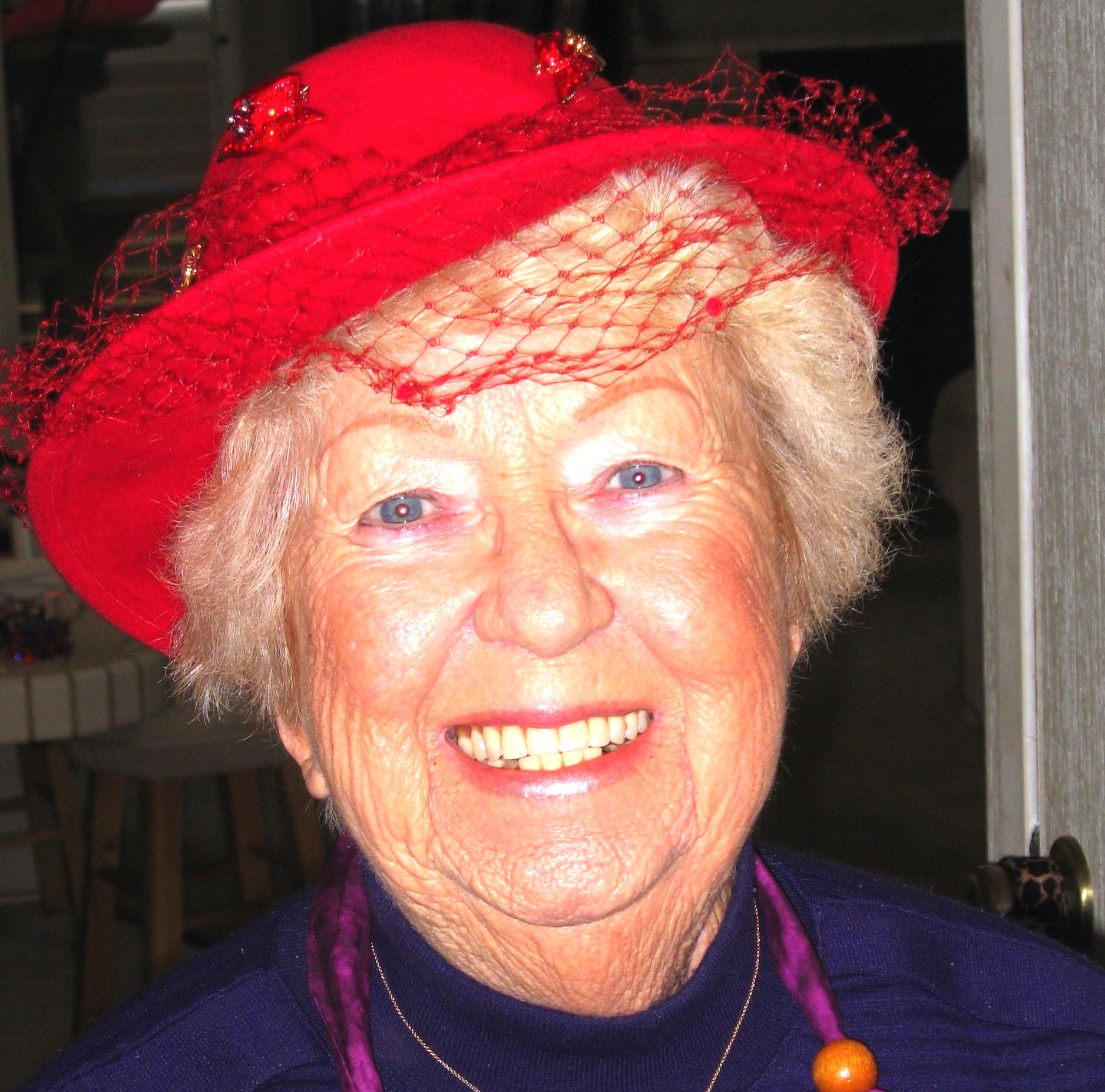 Shirley Penney Aug. 16, 1938 - Jan. 31, 2014 Resident of Hayward Shirley Marlene Avis Penney, previously of Newark, Fremont, Portland, OR and Puget Sound, WA, passed away on January 31st at the age of 75. Born to Arnold and Ovedia Thorstad on August 16, 1938 in Detroit Lakes, MN. Devoted wife of the late David James Penney. Loving mother of Bernard J. Tiffany of Auburn, WA and Charles E. Tiffany of Hayward, CA, Elise A. Tiffany of Alberta, Canada, and step children Diana Pebler and Dirk Pebler of Oregon, Dana Penney of Union City. Cherished grandmother of Erin Penney, David Penney, Joseph Tiffany, Erik La Plante, Taylor Dahl and Justin Dahl, Tiffani Nerone, Sean Pebler, Jaime Pebler and great grandmother of Riley Tiffany. Shirley was known for her involvement in her church and her love of her children, grandchildren and great granddaughter . She was an avid golfer and a former city champion. A dancer for the Arthur Murray Dance Academy and taught ballroom dancing for the City of Newark. Formerly an Elks Lodge member in Fremont and a member of the Red Hats Society in Hayward. A Celebration of Life will be 12:00 PM on Thursday, February 6, 2014 at the Center for Spiritual Living, 3900 Newpark Mall Rd., #203, Newark, CA 94538. Remembrances can be made in Shirley's name to the Center for Spiritual Living at the address listed above.