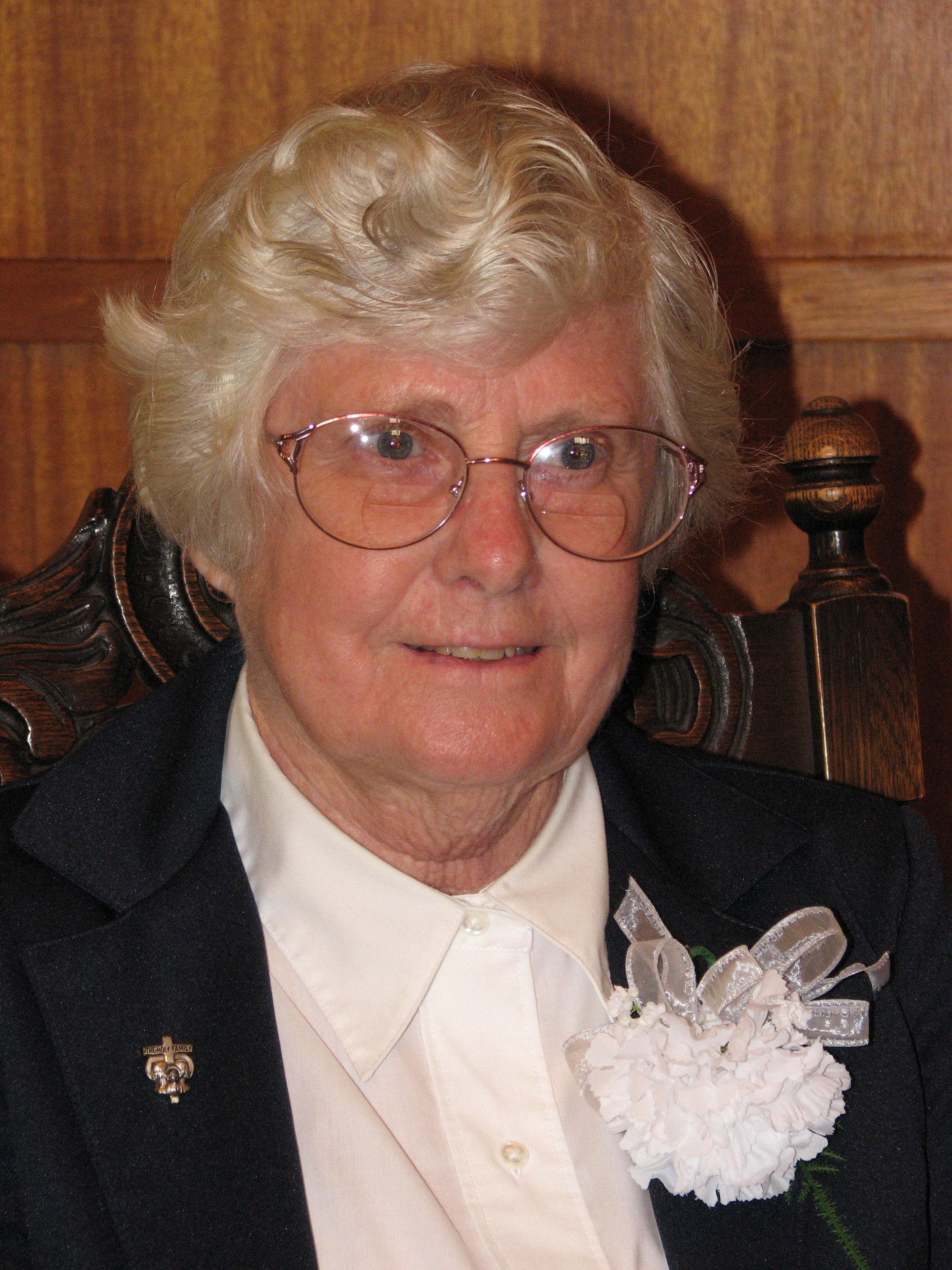 Sister M. Alana Hartman, SHF March 13, 1930—May 4, 2016 Sister M. Alana Hartman, SHF, died peacefully at the Motherhouse of the Sisters of the Holy Family in Fremont on May 4, 2016. She was born Lois Ann Hartman on March 13, 1930, in Burbank, California, and entered the Sisters of the Holy Family from St. Joseph's Parish in Mariposa, California, on July 2, 1957, at the age of 27. Sister Alana served in parishes in the dioceses of Fresno, Los Angeles and San Francisco, as well as in Los Angeles, until 1979, when she came to the Motherhouse to study music. She then taught music, first in Christian schools, and then to numerous private students from her studio in Fremont. Sister Alana's love of music began before she joined the Sisters, and for some time she believed that music was one thing she had to give up in order to be a Sister. She was surprised and delighted to receive a later call to follow her love of music. In addition to music, she also enjoyed stamp collecting, model railroading and furniture-making. The Funeral Mass will be celebrated on Thursday, May 12, at 3:30 p.m. in the Holy Family Motherhouse in Fremont. Interment will be at Holy Cross Cemetery in Colma on Wednesday morning, May 18, at 11:00. In lieu of flowers, contributions may be sent to the Sisters of the Holy Family, PO Box 3248, Fremont, CA 94539.