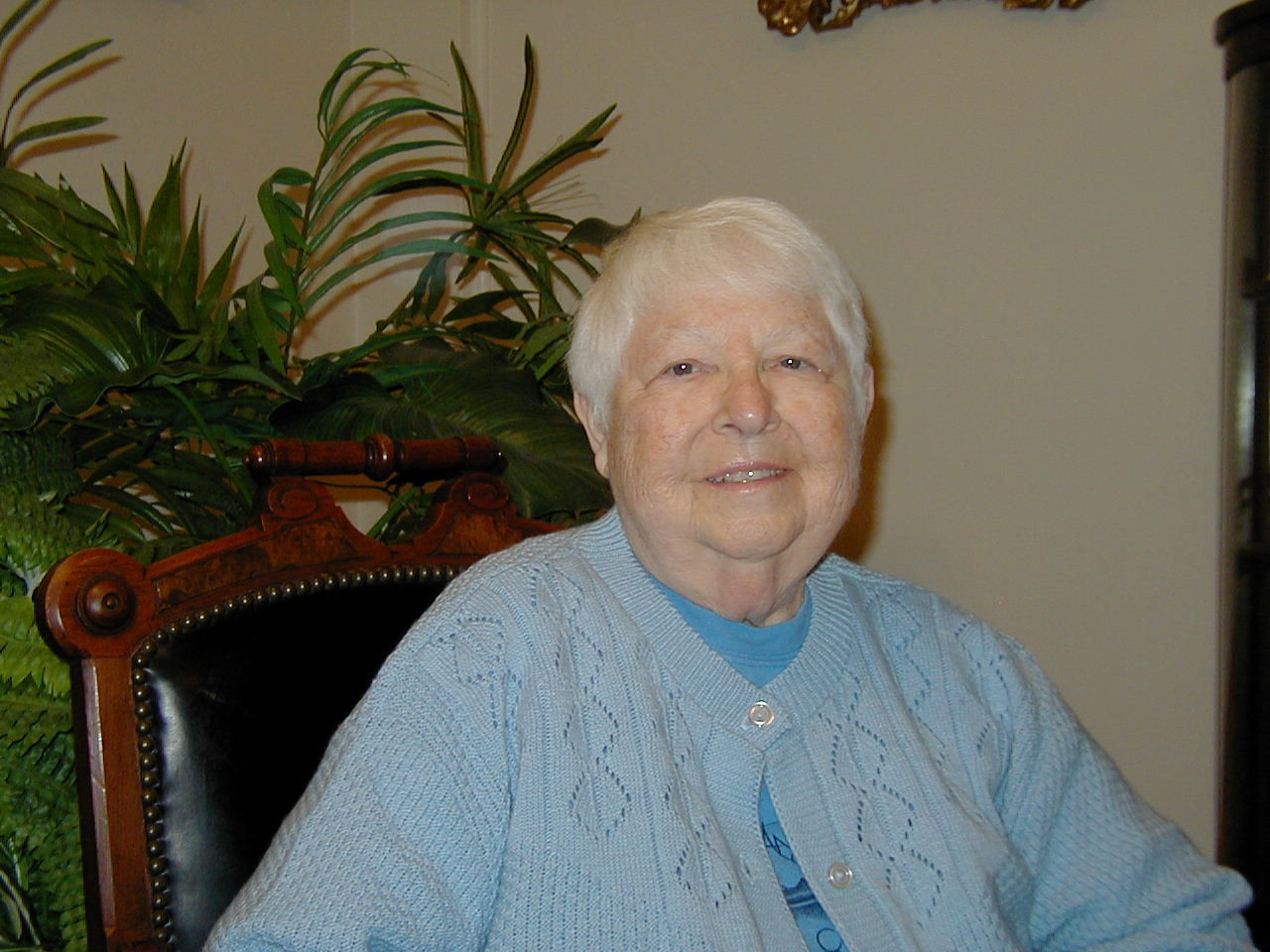 Sister M. Angelina Dutra, SHF, died peacefully at the Motherhouse of the Sisters of the Holy Family in Fremont on March 30, 2016. She was born on January 31, 1927, in Tracy, California, and entered the Sisters of the Holy Family from St. Bernard's Parish in Tracy on July 2, 1949, at the age of 22. Sister Angelina served in parishes and day homes in California until 1954, when she went to Hawaii. She remained there serving in various parishes and missions for twenty-two years, before moving to the opposite extreme in Alaska. She served the parish and missions of Sitka until 1983, and then took time out of her active ministry to earn her credentials in a Clinical Pastoral Education program. Returning to Alaska in 1985, Sister Angelina spent the next ten years doing pastoral and spiritual care in various aspects of the Providence Health System in Anchorage. She returned to the California Bay Area in 2006, living for one year in Oakland before coming to the Motherhouse in 2007. She remained here doing volunteer and community ministry until recently when her health required her to curtail her activity. Sister Angelina's life has been dedicated to people on the fringes, the marginalized and less-cared-for. Tracing her roots to the island community of the Azores in Portugal, she spent most of her active ministry in the mission communities of the Hawaiian islands and in Alaska, which like Hawaii is isolated by distance from the contiguous United States. She worked with Native Americans, immigrants, the sick and the elderly to show them the care of a loving community. The Funeral Mass will be celebrated on Thursday, April 7, at 3:30 p.m. in the Holy Family Motherhouse in Fremont. Interment will be at Holy Cross Cemetery in Colma on Friday morning, April 8, at 11:00. In lieu of flowers, contributions may be sent to the Sisters of the Holy Family, PO Box 3248, Fremont, CA 94539.